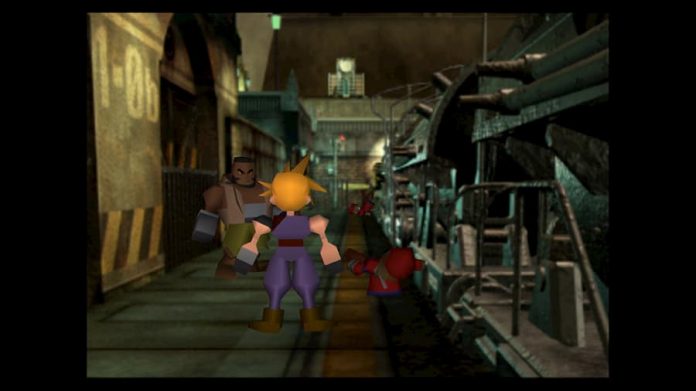 If you’ve been playing Final Fantasy VII on Xbox or Switch you’ll be happy to hear that there’s been a nice update.

When Final Fantasy VII made its way over to the Switch and Xbox, a pretty annoying music bug came with it. This made is so that the overworld music would restart every time you had a random encounter. And, if you’re familiar with FFVII, you’ll know just how fantastic that overworld music was. Not being able to listen to it in its entirety was quite an annoyance.

Today we've released patch 1.01 for #FinalFantasy VII on both #NintendoSwitch & #Xbox One.

This fixes an issue that caused background music to restart after the end of each battle, and other minor bugs. pic.twitter.com/WkkDNnNhk0

The new patch for the game, Version 1.0.1, has fixed this irritating issue on both Xbox One and Nintendo Switch, so many players are sure to rejoice. Especially considering that some players have said that they refused to purchase the game until the issue was resolved.

Grab Final Fantasy VII on Nintendo Switch or Xbox One newly updated and free of annoying music bugs. You can read our thoughts on the Switch version of the game here. 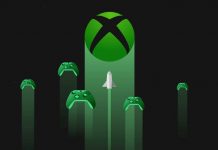