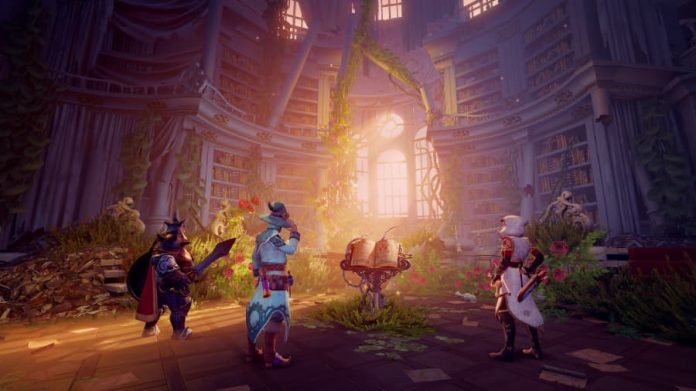 Get a glimpse behind-the-scenes of Trine 4: The Nightmare Prince in a new video series from Indie Access.

Modus Games released a brand new video as part of its Indie Access series featuring the developer behind the Trine series, Frozenbyte.

The video contains brand new footage of Trine 4: The Nightmare Prince as well as footage of the team over at Frozenbyte reflecting on what it has taken to get to this point and how the studio has worked to give players the best Trine game yet.

Trine 4 is set to launch this autumn alongside the Trine: Ultimate Collection which will include Trine Enchanted Edition, Trine 2: Complete Story, Trine 3: The Artifacts of Power and Trine 4: The Nightmare Prince. No firm release date has been set just yet, but it will be available on PS4, Xbox One, Switch and PC physically and digitally. 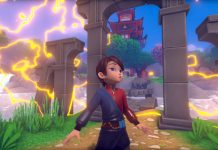 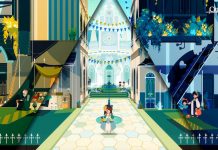