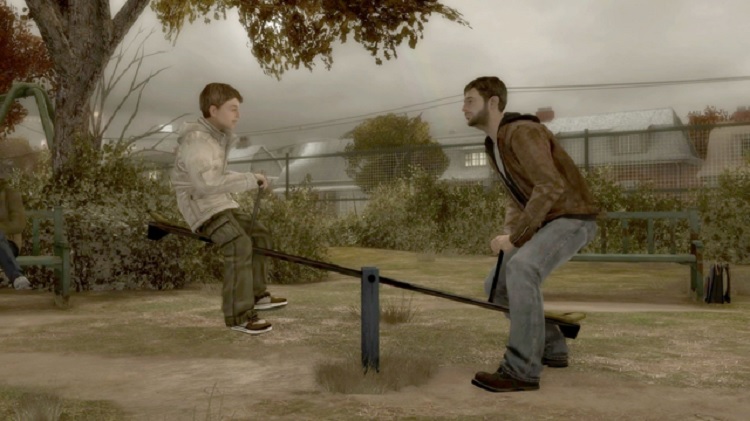 If you’re looking forward to Quantic Dream’s games finally being made available on PC, you’ll be happy to hear that you’ll be able to try Heavy Rain early.

A demo for the critically acclaimed psychological thriller will be available on the Epic Games Store from tomorrow, allowing players to see how it looks and performs on PC. For those with powerful enough hardware, Heavy Rain will be playable at 4K resolution at a silky smooth 60FPS.

The Heavy Rain demo will take about 45 minutes to complete, and includes two full chapters from the game. Players will get to take control of Norman Jayden, an FBI profiler brought in to assist with finding and capturing the Origami Killer, and Scott Shelby, a private investigator hired by the parents of past victims. It’s essentially the same demo released for the PS3 version of the game, but now updated for PC.

Heavy Rain is set for release on the Epic Games Store on 24th June. Players keen on picking it up should definitely try the demo when it releases tomorrow, however. And those who enjoy it should preorder the game before 13th June to secure it for the low, low price of just £5.99/$9.99.