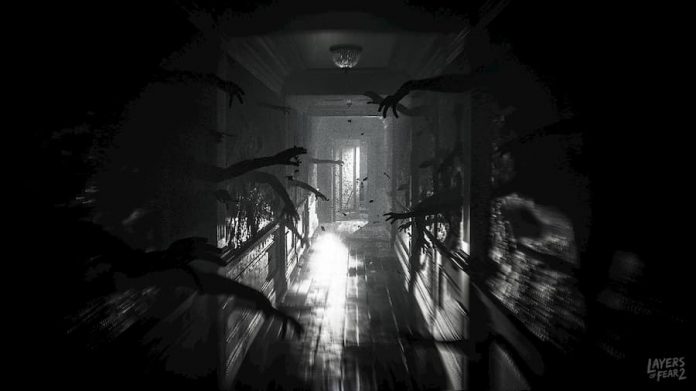 To this day, I still remember being blown away when previewing Bloober Team’s Layers of Fear.

That was nearly four years ago, and thankfully the finished product didn’t disappoint, either. What really amazed was Bloober Team’s follow up though, >Observer_, which honestly was one of the very best games of 2017. Needless to say, I had high hopes for the sequel to Layers of Fear. Bloober Team was on a roll, and I really thought it was going to deliver something special. But no.

Unfortunately, Layers of Fear 2 is a massive letdown.

The game’s premise is promising. As an actor, you can’t help but heed the call of an enigmatic director who wants you to play the lead role in a new film shot aboard an ocean liner. But as soon as you pick up the controller, things seem weird. The director’s approach is very laid back. He wants you to explore the ship at your own free will for the most part, building your character as you go. He wants you to add layers to your performance, probably as a result of trauma. But the problem is, Layers of Fear 2 just isn’t really scary.

Unlike the original, Layers of Fear 2 feels tame. Its scares are spread too far apart, and quite often totally miss the mark. In the grander scheme of things, it just fails to unsettle you. Well, this is unless you’re really creeped out by weirdly animated mannequins. In that case, you might find it to be nightmare fuel at times. For most players though, the spark that made the original Layers of Fear so compelling yet also terrifying will be missing. Layers of Fear 2, by comparison, feels bereft of original ideas. And its approach to horror feels like a step back. 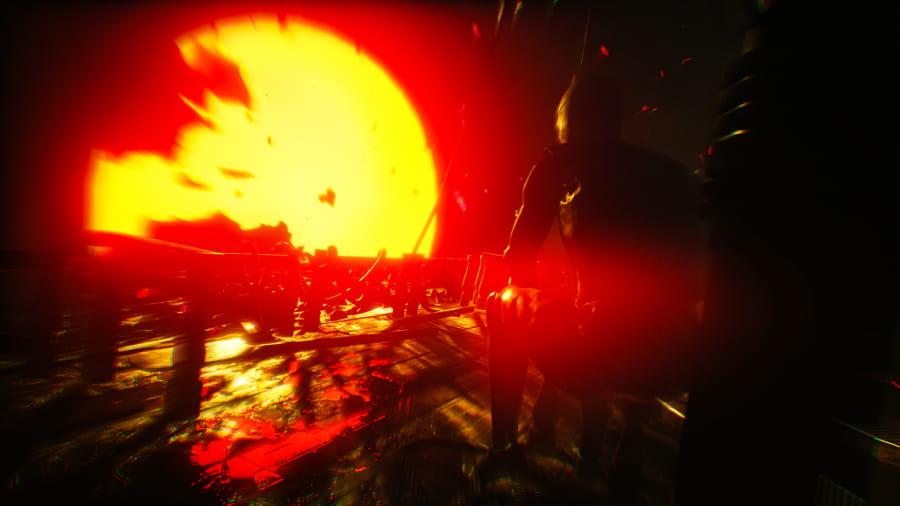 Layers of Fear effectively played with your mind, morphing rooms around you and making you feel like you were never safe even though actual dangers were scarce. Layers of Fear 2, on the other hand, has more emphasis on jump scares. It also features a supernatural pursuer that you bump into often, which you’ll come to hate because you’ll probably die once or twice each time you meet it until you figure out where you have to go or what you need to do.

Generally, you’ll see your pursuer materialise at the end of a corridor, and so you’ll turn around to find that the area you just walked though has changed. And because it’s pitch black, you’ll often struggle to see where you need to go. The little room you have for error then results in you getting caught, and so expect to see the same small death scene time and time again – which is not only unnecessarily loud, but also makes your controller vibrate  so much that it feels like it’s going to break (at least on Xbox One, anyway). It’s not much fun. At least these events do actually make you feel something, but between them you spend far too much time walking with not much happening. At times, it verges on becoming boring. You reach too many dead ends only to turn around and find a new path has opened up. There are too many doors/hatches that initially won’t open, but then will after multiple attempts. Instead of making you feel like you’re going mad, it just makes you mad. It uses the same tricks time after time, and you eventually just get tired of them.

While Layers of Fear was a short affair, it felt like it had great pacing. Here, the experience feels stretched out. I reached the end credits after about six hours, and I’d say that about half of that time was a waste. The first few chapters are awfully dull compared to the last two where things finally pick up a little, and it really puts me off playing through it again. Though there is at least reason to this time: there are a number of scenes in which you have to make choices that affect the game’s outcome, and an awful lot of collectables to find. It’s debatable whether you’ll think they’re enough to play through the game more than once though. 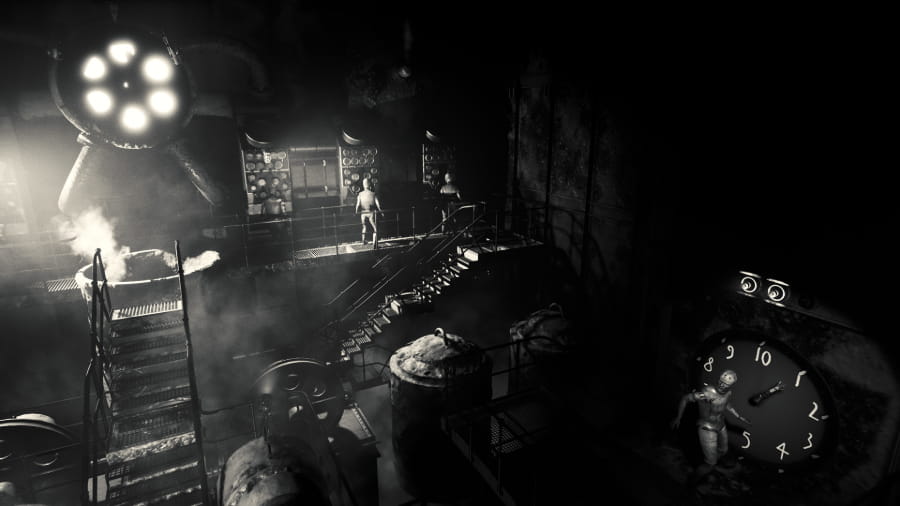 It’s a shame. It really is. Because the environments that Bloober Team have created in Layers of Fear 2 are wonderfully diverse and full of detail. Their beauty is largely what drove me to finish the game, as well the hope that the experience would get more interesting. Which I suppose it did to a small degree. Performance has been massively improved since the first Layers of Fear, too. On Xbox One X, I hardly noticed any framerate drops with the game set to play at 60 FPS. It is as smooth as silk.

Short on puzzles and scares, Layers of Fear 2 ultimately feels like an overly dark walking simulator. You’ll have covered a fair bit of ground by the time you reach the credits, and avoided some pretty unusual hazards, but the unfair deaths you’ll have suffered along along the way will leave a bad taste in your mouth. And the game’s story doesn’t quite pay off, either. Layers of Fear 2 is a swing and a miss for Bloober Team in my eyes, unfortunately. It just hope it can come back and hit the ball out of the park with its next release.

Layers of Fear 2 is available on PS4, Xbox One and PC. We reviewed the Xbox One version.