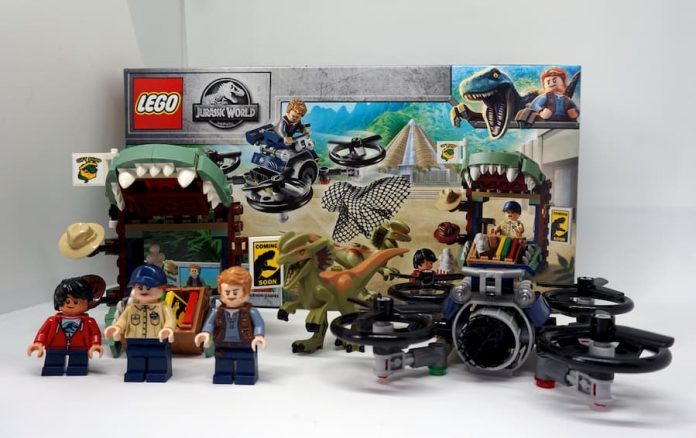 For just £19.99, you get quite a lot in LEGO 75934 Dilophosaurus on the Loose, really. You of course get a Dilophosaurus, albeit a smaller, more basic one, as well as three minifigs, some kind of hovercraft vehicle, and a cool little gift shop. 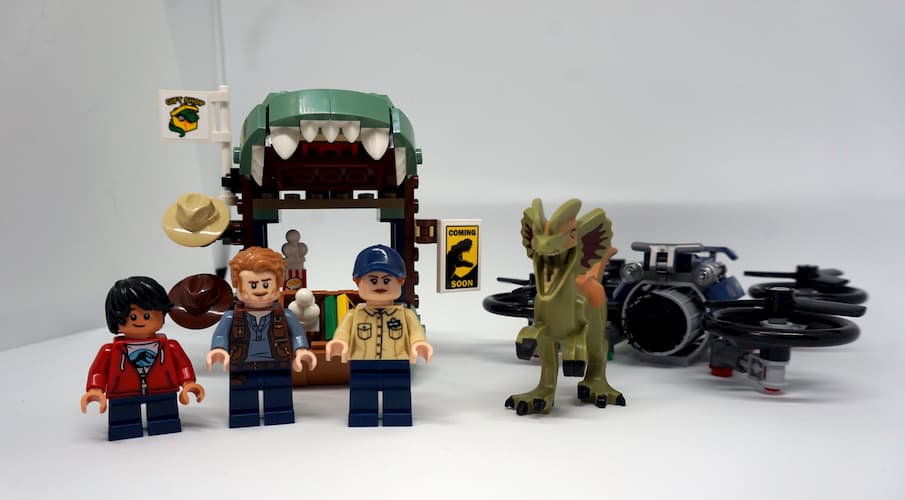 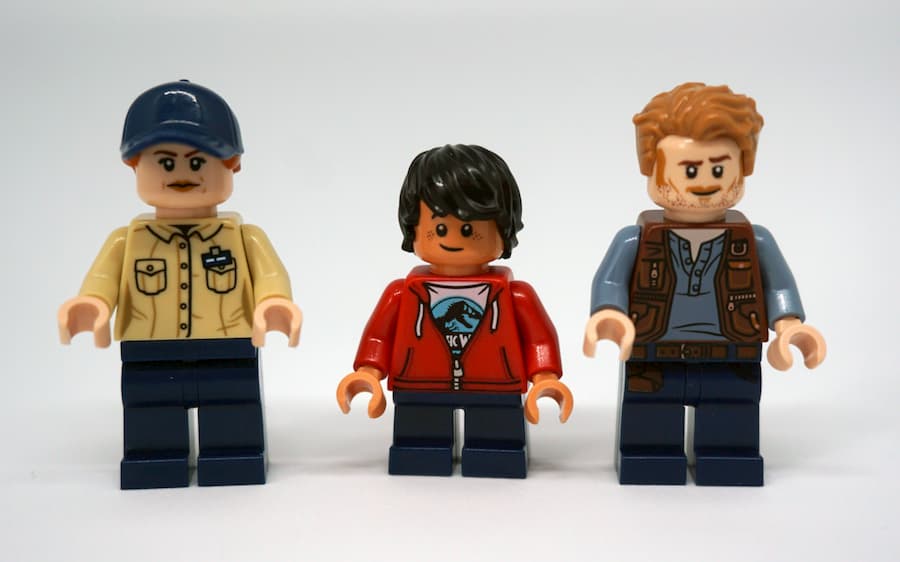 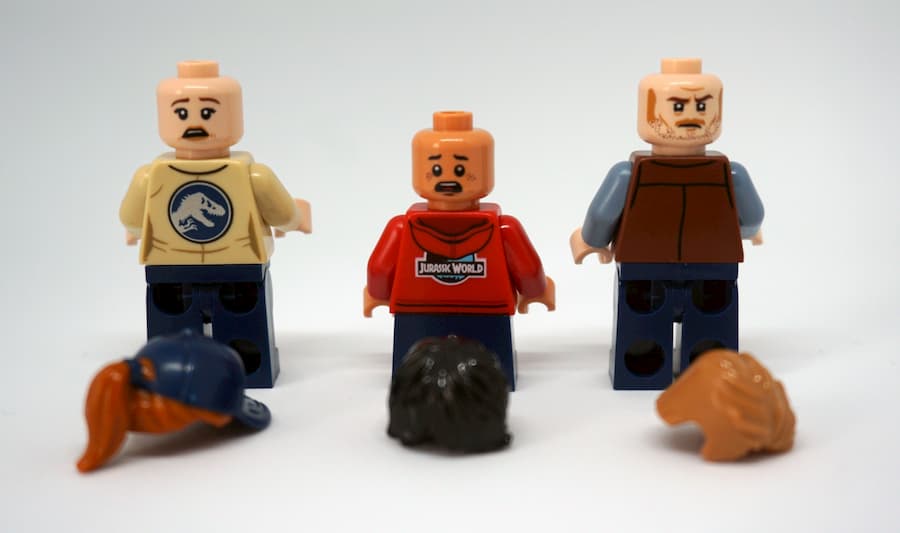 I can’t particularly remember a hovercraft being in the Jurassic World films, though my memory could be failing me. Either way, the one included in this set is pretty cool. It’s quite possibly bigger than you’d expect, and though it’s a simple build the end result is impressive. In terms of play elements, it has a net that you can fire out of the front, allowing you to trap dinosaurs or any nefarious agents. 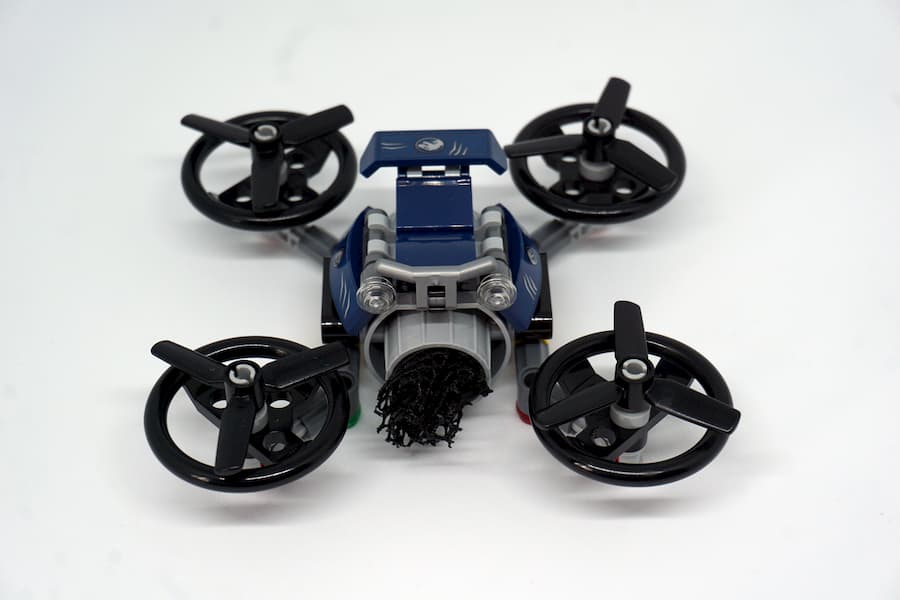 The best thing about LEGO 75934 Dilophosaurus on the Loose, however, is undoubtedly the gift shop. Themed around a dinosaur’s gaping mouth, it’s surprisingly full of detail, and very enjoyable to build. Out front is a box which contains some popcorn and multiple posters. Hung up are a couple of hats that any visitor to Jurassic World would look cool in. And there are a couple of signs to attract the attention of those who pass by. Behind the stall, there’s a shovel and sweeping brush, too, to deal with any incidents. All in all, it’s much better than I thought it would be.

Unfortunately, it’s the dinosaur that lets 75934 Dilophosaurus on the Loose down. It’s smaller and simpler than the one found in sets like 75931 Dilophosaurus Outpost Attack. All you have to do is attach its jaw and then it’s done. Still, for a cheap set which includes three minifigs and extras, it’s not too bad. 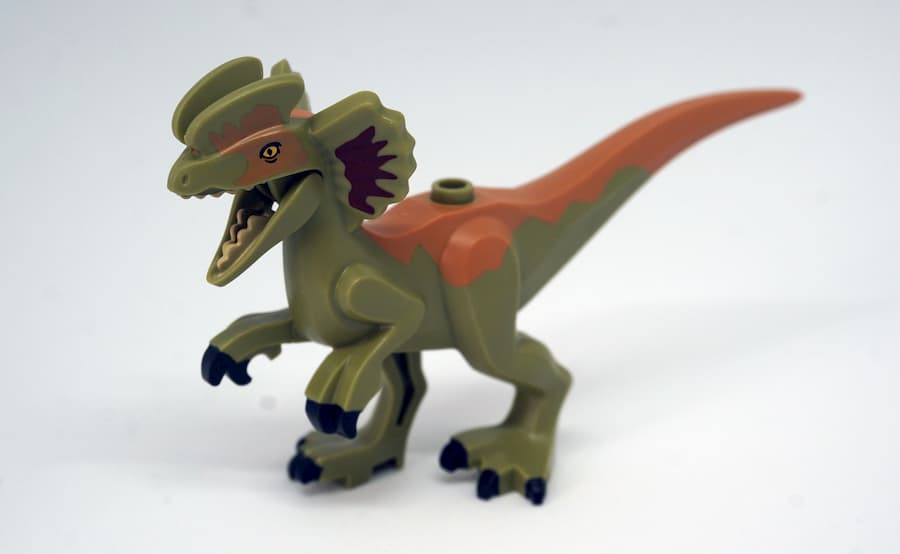 Overall, the set took me just over 30 minutes to build, and that included carefully applying eight stickers – three on the hovercraft, and five on various items for the gift shop. It’s not a hard build at all, but the variety of what’s included makes it rather fun. And while it’s most definitely intended as a play piece, I feel the neat gift shop would look great in a Jurassic World-themed display. The cherry on top is two new minifigs that are worth adding to your collection – the park worker and Hudson Harper.

Needless to say, LEGO 75934 Dilophosaurus on the Loose gets a big thumbs up from me.

75934 Dilophosaurus on the Loose