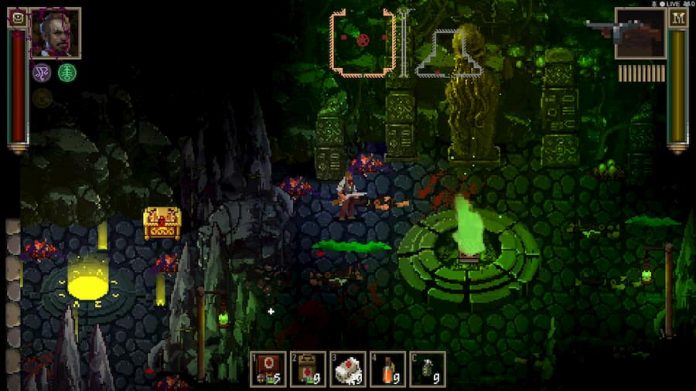 Lovecraft’s Untold Stories is an action RPG roguelite from Blini Games that released on PC earlier this year. And now, it’s coming to consoles, too: it’ll be available May 10th on PlayStation 4, Xbox One and Nintendo Switch.

The game combines different genre elements in a universe inspired by Lovecraft’s works. You’ll find all sorts of myth monsters and all kinds of challenges that will test your sanity.

Based on H.P. Lovecraft’s stories, players will experience first-hand the cosmic horror created by the genius of Providence.

Every character will go through an investigation that will take them through different locations, from the creepy Victorian mansion to the abandoned hospital where forbidden experiences take place. Levels are randomly generated so it will be different every time you play.

You can play as 5 different characters, each with a different playstyle and storyline. A private detective, a witch, a thief, a professor and even a ghoul each with different stats, weapons and combat moves, creating five entirely different gameplay experiences.

Check out the trailer below and look out for Lovecraft’s Untold Stories heading to consoles on May 10th. 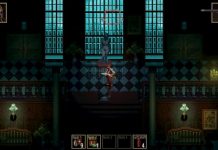 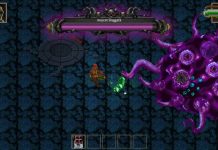