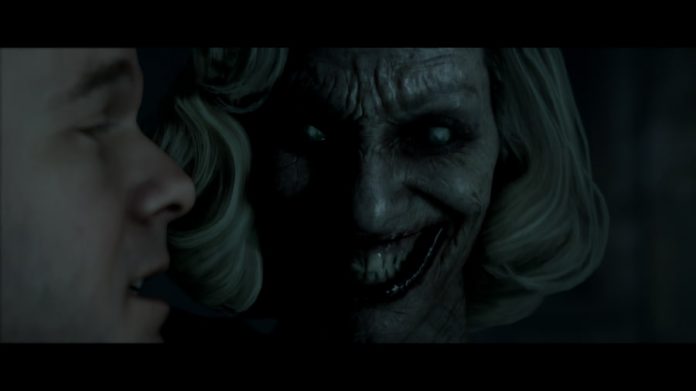 Man of Medan, the next game by Until Dawn developer Supermassive Games, will arrive on 30th August.

A preorder bonus for the game has also been announced. Day one access to the Curator’s Cut will allow players to play through the game with a new perspective. Unlocked after completing the game once, it will open up alternative characters in previously played scenes, new decisions and choices within scenes which change the story, and new scenes and secrets that you won’t be able to find in your first playthrough.

While those who preorder Man of Medan get access to the Curator’s Cut on day one, it will be made available for free for everyone at a later date. So, players won’t miss out or have to spend any more money to access it if they purchase Man of Medan further down the line. Still, it sounds pretty neat, so those who are keen to play Man of Medan would be wise to preorder the game so they can make use of the feature without having to wait. “It adds a whole new layer to how the player understands and interacts with the story in a way that’s never been done before, and we’re excited for people to experience it.” said Pete Samuels, Executive Producer of The Dark Pictures Anthology.

Excited for the release of Man of Medan? You should be. Check out the new trailer for the game below.