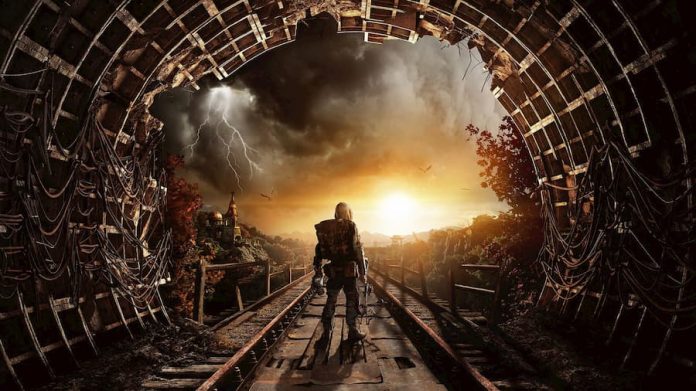 Deep Silver and 4A Games revealed some details today for the upcoming downloadable content that will make up the Metro Exodus Expansion Pass. The pass will include two major pieces of story-driven DLC for the game which will have brand new stories within the world of Metro. Instead of Artyom, players will take on the role of a brand new character – one of the Spartan Rangers, the Aurora’s only American, Sam.

The first new piece of content is The Two Colonels, which will launch this summer. An exact date has not yet been announced. The second, Sam’s Story, is set to release in early 2020. The expansion pass content will be available on Xbox One, PlayStation 4 and PC and is available for pre-order now.