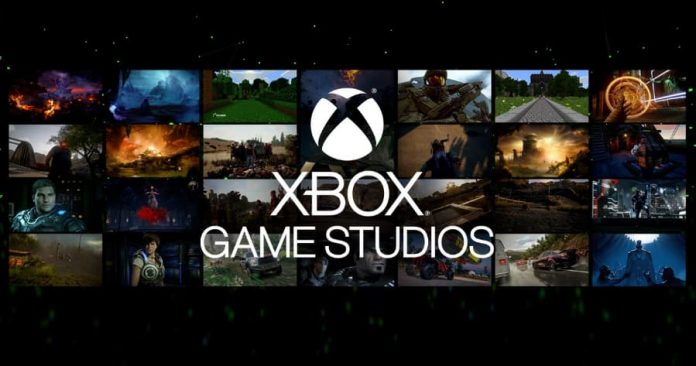 You all ready for E3? We are. And we’re most looking forward to what Microsoft has to show us this year.

Taking to Twitter, head of Xbox Phil Spencer revealed that the company has 14 Xbox Game Studios titles to show this year, which is more than ever before. We’ll also possibly hear more about the company’s upcoming streaming service Project xCloud, and maybe even a bit of information about its next-gen console. We can hope, anyway.

Just finishing our final E3 rehearsal here with the team in Redmond. Feel really good about the briefing. Lots to show. We have 14 Xbox Game Studios games in the show this year, more first party games than we've ever had in the show. Fun times. #XboxE3

The 14 Xbox Game Studios titles being shown might not all be Xbox console exclusive, though. The Outer Worlds was in development at Obsidian before Microsoft acquired the company, for example, and so was Wasteland 3 by inXile. Do expect new console exclusives from the likes of Ninja Theory, Undead Labs and Compulsion Games, however. We can also expect to see more of Gears 5 and Halo Infinite, and new content for games such as Forza Horizon 4 and Sea of Thieves. 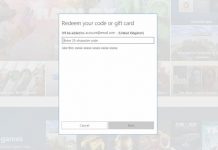