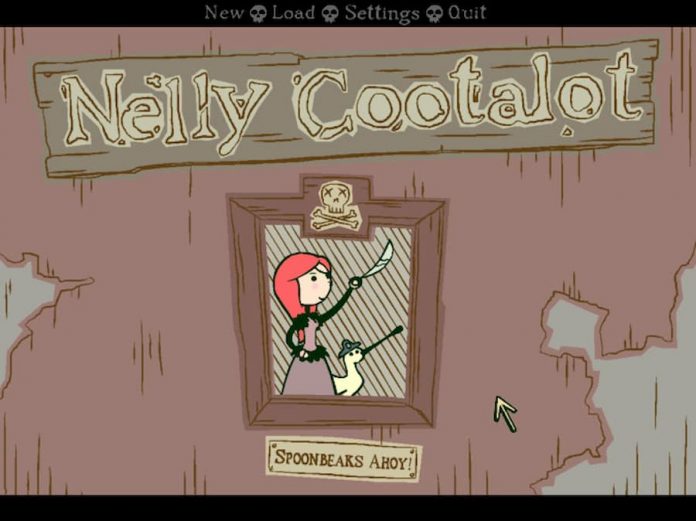 Nelly Cootalot Spoonbeaks Ahoy! first released back in 2007 and was one of the first pirate adventure point-and-click games. It featured a sweet looking little redhead named Nelly as she went on a one-eyed adventure investigating the disappearance of a type of bird called spoonbeaks.

The lovely creator of the game Alasdair Beckett-King has released a trailer speaking about Nelly Cootalot and how it has grown over the years. In 2016, Nelly Cootalot was given another story, The Fowl Fleet, which was very much enjoyed by players.

This inspired Beckett-King to remaster Nelly’s original adventure so that players could jump into the world on modern computers. Nelly Cootalot Spoonbeaks Ahoy!’s remastered edition has an improved launcher and better resolution options.

To top it all off, the revenue from the game after fees and taxes are deducted will go directly to the RSPB (Royal Society for the Protection of Birds), a British charity dedicated to taking care of birds. What a great cause!

So put down the rum and pick up the remastered version of Nelly Cootalot Spoonbeaks Ahoy! when it releases on May 23rd for PC, Mac and Linux.

Check out the trailer about the remaster below. 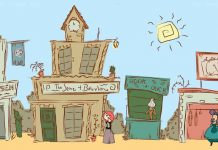 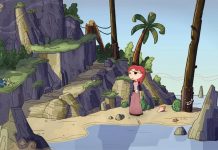