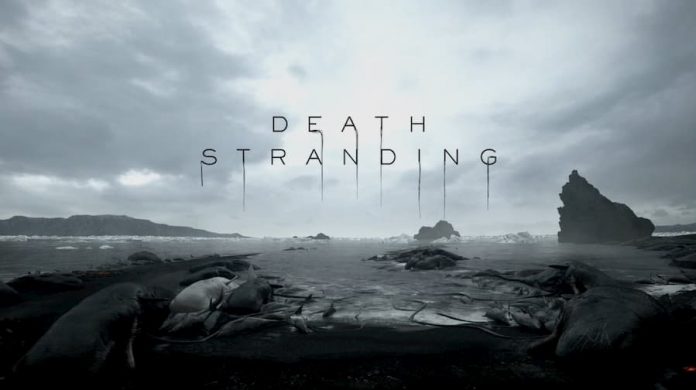 We’ve been waiting to find more out about Death Stranding for what feels like forever.

According to a tweet from Kojima Productions earlier this week, today is the day. And all day on the official PlayStation Twitch channel, there’s been a stream of gameplay running. The only problem? That stream of gameplay is obscured by a black tar-like substance with handprints in it. 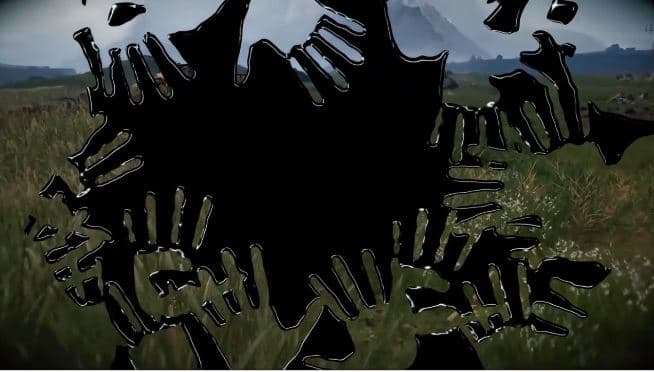 As the day’s gone on, the handprints have moved around and more have been added, slowly revealing more of the stream in the background. Of course, the centre of the screen is still completely obfuscated, meaning we can’t work out a great deal of what’s going on.

Enough of the stream has been revealed, though, for us to get an idea of the tone and setting of Death Stranding. It appears the gameplay shown is a loop of about five minutes of action, much of which takes place in open greenery and an overgrown forest. We can also work out that now-famous foetus scene, with a close-up of the baby’s face. Looks like the character – presumably Norman Reedus, but we haven’t been able to get a good look at his face – spends a lot of time on the back of a semi-futuristic looking motorbike.

We’d estimate it’ll be a couple more hours until the handprints have all gone, revealing the full gameplay stream. A tweet from Kojima Productions says the announcement – or reveal, whatever it is we’re waiting for – will be 29th May in Europe and Americas, and 30th May in Japan. It’s just past midnight in Japan, so looks like it’ll be anytime in the next 7 hours, before midnight strikes here in the UK.

Watch the stream below, or head over to PlayStation’s Twitch channel to try and work out what the heck is going on.