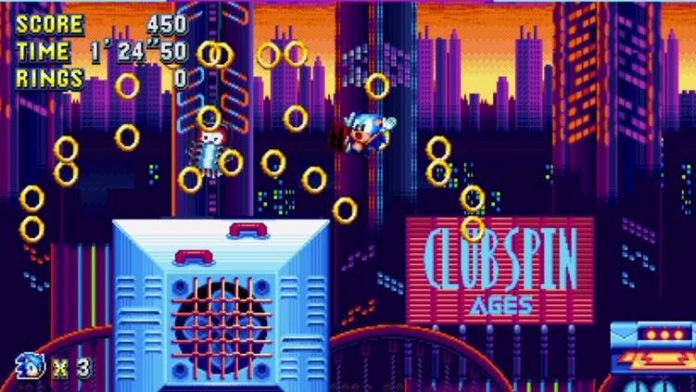 It’s a good time to be a PlayStation Plus subscriber, as the two games being offered in June are fantastic.

So, are you ready? This June, PS Plus subscribers will be able to download both Borderlands: The Handsome Collection and Sonic Mania for free. Not bad, eh?

Borderlands: The Handsome Collection contains both Borderlands 2 and Borderlands: The Pre-Sequel, along with all the DLC released for both games. There’s hundreds of hours of fun to be had with them if you like looting and shooting, especially if you play them in co-op. They’ve just been updated, too, making them look prettier for PS4 Pro owners. Give them a try before Borderlands 3 launches later this year.

Sonic Mania, on the other hand, is the best Sonic game released since the days of the Mega Drive / Genesis. If you’ve ever played an old Sonic game and found it enjoyable, you really should give it a go. It’s just a shame it’s not the Plus edition, but you can but the Encore DLC for very little if you do enjoy the game.

PS Plus subscribers will be able to download both games from 4th June. We don’t have a review of Borderlands: The Handsome Collection, but you can read our review of Sonic Mania right here.