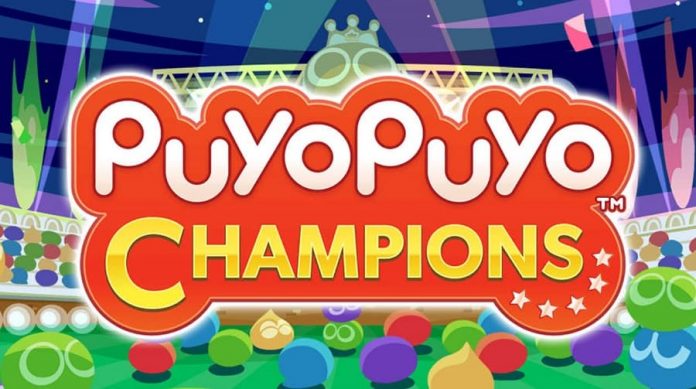 SEGA’s Puyo Puyo series has been entertaining players around the globe for nearly 30 years now.

Challenging competitors to connect four Puyos of the same colour in order to remove them from their screen and rain down ghost Puyos on their opponents, it rewards quick-thinking and strategy. Puyo Puyo Champions is the latest game in the series, and rather nicely it’s available on pretty much every current format – PS4, Xbox One, Switch and PC. But with its limited modes, is it worth a purchase?

Fever Mode adds a new dimension to the typical Puyo Puyo gameplay, with numerous gameplay tweaks that make matches more unpredictable and exciting. More than two Puyos can drop at a time, for instance, and each character drops ghost Puyos on their opponent’s screen in a different formation. The biggest change, however, is the addition of a Fever Mode gauge, which fills up as you offset incoming ghost Puyos. Fill the gauge and Fever Mode will commence for a short while, presenting you with some handily arranged Puyos that can easily be combo’d to hopefully give you the upper hand in battle. 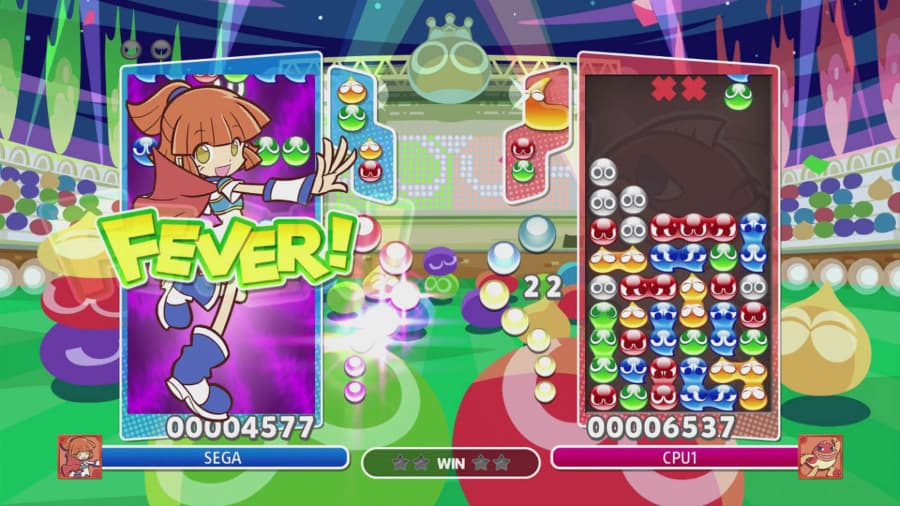 Honestly, for the low price of £7.99/$9.99, Puyo Puyo Champions is probably worth it for Fever Mode alone if you’re a true Puyo Puyo fan. While it doesn’t have a story mode, it does allow you to fight against the CPU, battle other players locally, and take the action online. And there are so many variables when it comes to characters, stages, and Puyo styles that you can always freshen the action up a little. There are all the usual options you’d expect when going against the CPU, too, including a difficulty setting.

It’s those who are willing to take the action online that are going to get the most out of Puyo Puyo Champions, though. It’s not called Puyo Puyo eSports in Asia for nothing. Both ranked and casual play are available, but to make waves you’re going to to have to be good. I’ll openly admit that I’ve had my ass handed to me many times when playing ranked – I’m obviously not as good at Puyo Puyo as I thought I was. But what’s neat is that you can watch recordings of other players’ matches to learn from their successes and failings. Or you can just go back to practice against the CPU. It’s up to you. 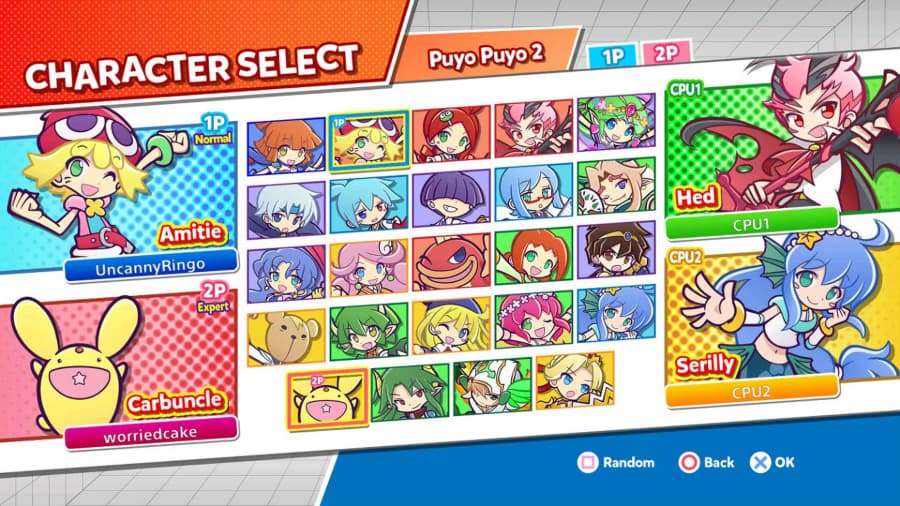 For fans of Puyo Puyo then, picking up Puyo Puyo Champions should be a no-brainer. Those with only a passing interest who already own Puyo Puyo Tetris, however, might not really get much out of it. Playing against the CPU is bound to lose its appeal eventually, which leaves Puyo Puyo Champion‘s local and online multiplayer modes being the main draw. But for not much more than the price of a couple of coffees, that shouldn’t be much of an issue.

Puyo Puyo Champions is available on PS4, Xbox One, Switch and PC. We reviewed the PS4 version.