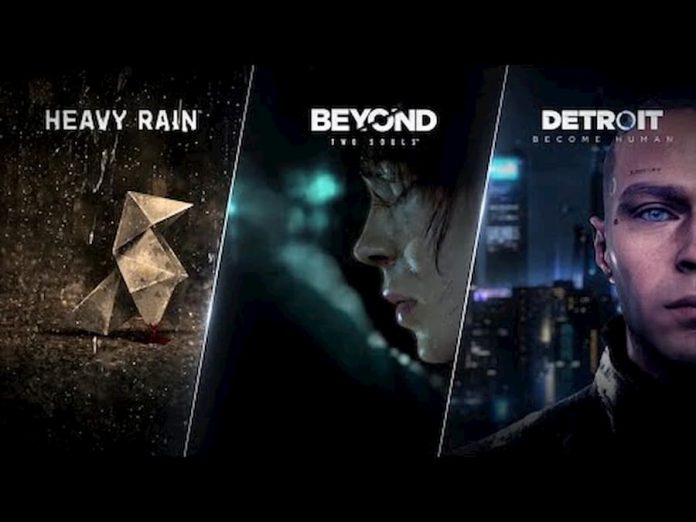 You’ll soon be able to get your hands on some of Quantic Dream’s titles on a format that’s not PlayStation.

Quantic Dream, the studio behind Heavy Rain, Beyond: Two Souls and Detroit: Become Human, has announced launch dates for these three titles on the Epic Games Store. All three titles are now available for pre-order.

Quantic Dream’s titles are full to the brim with intense storytelling, fantastic voice and motion capture acting and are sure to be a great group of games to have on PC.