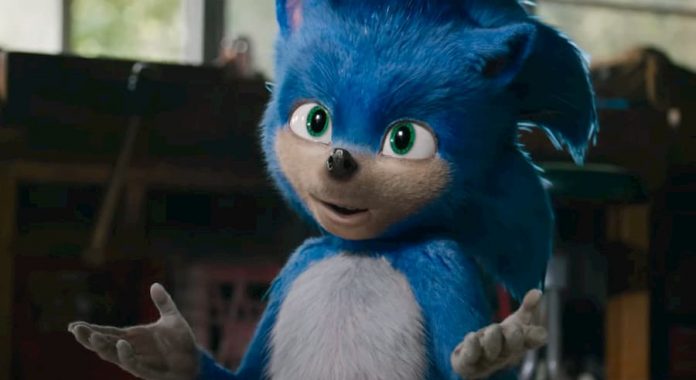 Sonic is getting a much needed face-lift just in time for Valentine’s Day 2020.

Jeff Fowler, director of the upcoming Sonic the Hedgehog movie, has announced on Twitter that the movie will be delayed until February 2020. This delay was caused by the backlash that came with the release of the movie’s trailer revealing the design for Sonic himself. Thousands upon thousands of fans were disappointed by the peculiar design forcing the team to rethink Sonic’s design completely.

It remains to be seen whether an extra three months will be long enough to fix the main character throughout the entire film, but fans are hopeful and thankful that something is being done.

I know all of us are rooting for the Sonic team and cheering them on as they’ll have to work their butts off these next nine months to try and make up for their disastrous first try.