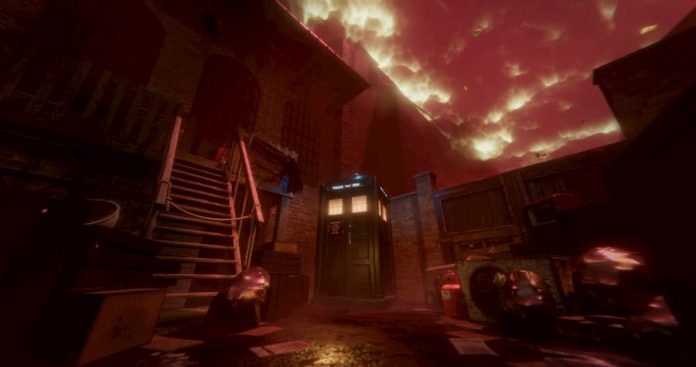 Doo wee woo! Allons-y and all that.

Publisher PlayStack and developer Maze Theory are releasing Doctor Who: The Edge of Time later this year, an upcoming VR video game set in the world of BBC’s Doctor Who.

This game will include the current incarnation of the Doctor played by Jodie Whittaker. With Sonic Screwdriver in hand players will solve puzzles, fight classic Doctor Who monsters and take on a quest to find the Doctor and defeat a powerful force that threatens to destroy the fabric of reality.

Doctor Who: The Edge of Time is set to launch on September 2019 for PlayStation VR, Oculus Rift, Oculus Quest, HTC VIVE and the upcoming VIVE Cosmos.

Check out the teaser trailer below. 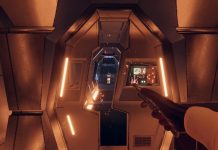 Doctor Who: The Edge of Reality is Available Now on PC & Console