Looking to get into VR games but don’t know where to start? We’ve got you covered.

Virtual reality is the most immersive interactive medium that exists, and for first time players, it can be something quite amazing. However, a decent VR setup isn’t cheap, and the cost of entry can often be a barrier to players. Often, users need to upgrade their systems in order to have the specifications required to adequately run a headset on their PC.

But it doesn’t have to be as expensive as you think. Standalone headsets are getting more powerful, such as the newly-released Oculus Quest, that doesn’t require a PC to run. And even those headsets that do need a PC to run, not every game is as power-hungry as the next. We’ve chosen three highly-rated VR games that don’t need top-of-the-range specs to run.

Here’s a complete list of must-have system requirements. These are minimum specifications, meaning if your machine matches these, you’ll be able to run the three games we outline below. For a smoother and more improved experience, you may need to opt for higher specs. 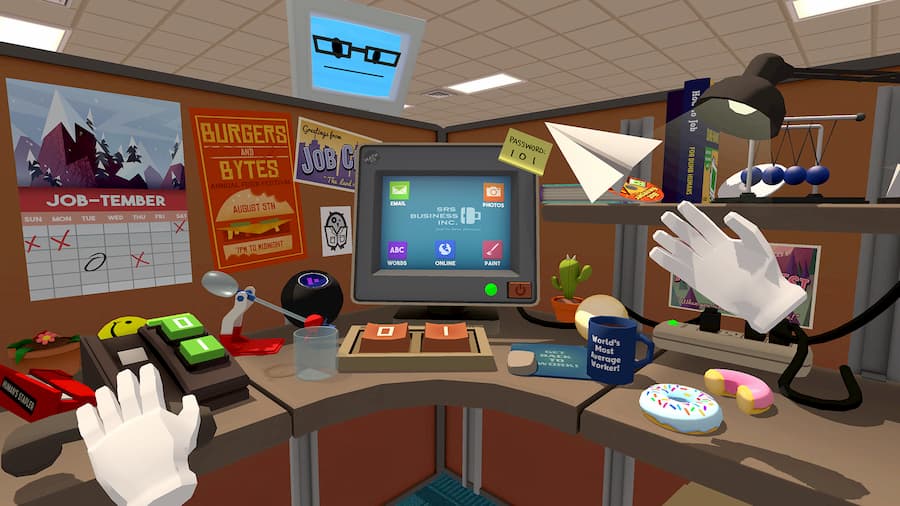 Developed by Owlchemy labs, Job Simulator is one of the most highly rated games on VR. In this simulation video game, gamers step inside the professional world and undertake various real world jobs – often with slapstick outcomes. A number of professions are available, including Store Clerk, Gourmet Chef, Auto Mechanic and Office Worker.

Available on both PC formats and PSVR, Job Simulator is a hell of a lot of fun. Don’t be put off by its title – working in an office in VR is a lot more fun than in real life; this game makes sure of that. After all, you can fire staples at your boss, let off fireworks in the supermarket you’re working in, and cause all kinds of havoc. All without the risk of repercussion. What more could you want? 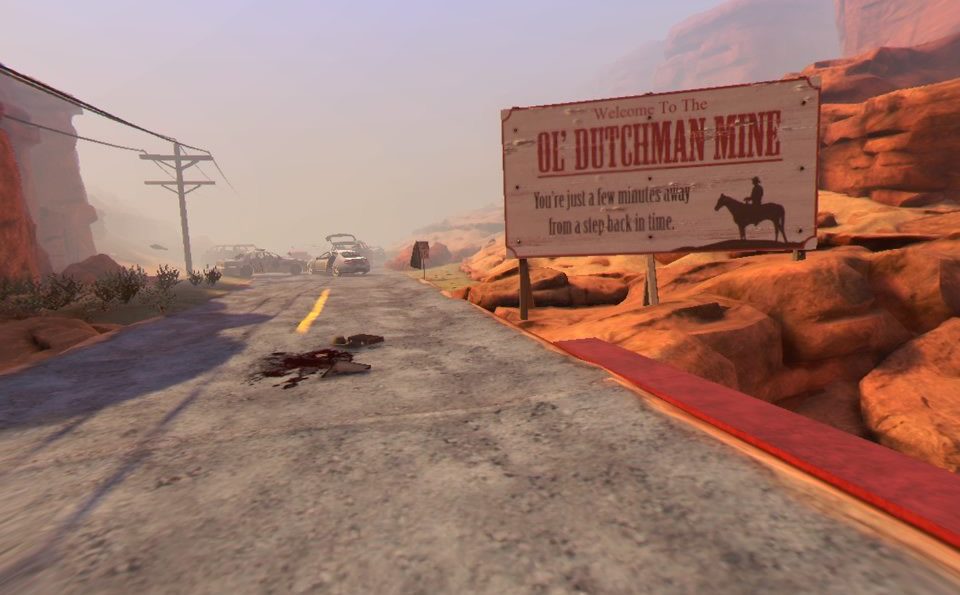 We can’t get enough of Arizona Sunshine. Set amidst a zombie-infested world, the game throws all kinds of scary situations at its players, taking them with becoming bold and brave. The joy of virtual reality means that the zombies in Arizona Sunshine are brought to life with a real feeling of presence.

Credit for creating lively zombie characters, a user-friendly gaming interface a game that manages to be terrifying yet entertaining goes to Vertigo Games and Jaywalkers Interactive. Arizona Sunshine features a number of game modes, allowing you to freely explore its world by yourself or team up with a friend in co-op or multiplayer to tackle the living dead together.

As its name suggests, Arizona Sunshine takes place in the southwestern regions of the United States of America. As such, it has a varied landscape, allowing you to travel across canyons, through deep, dark mines and picturesque abandoned towns. If you’re a fan of zombie games, then Arizona Sunshine needs to be on your must-play VR list. If you thought facing off against the undead in a standard game was tense, wait until you try it in virtual reality. 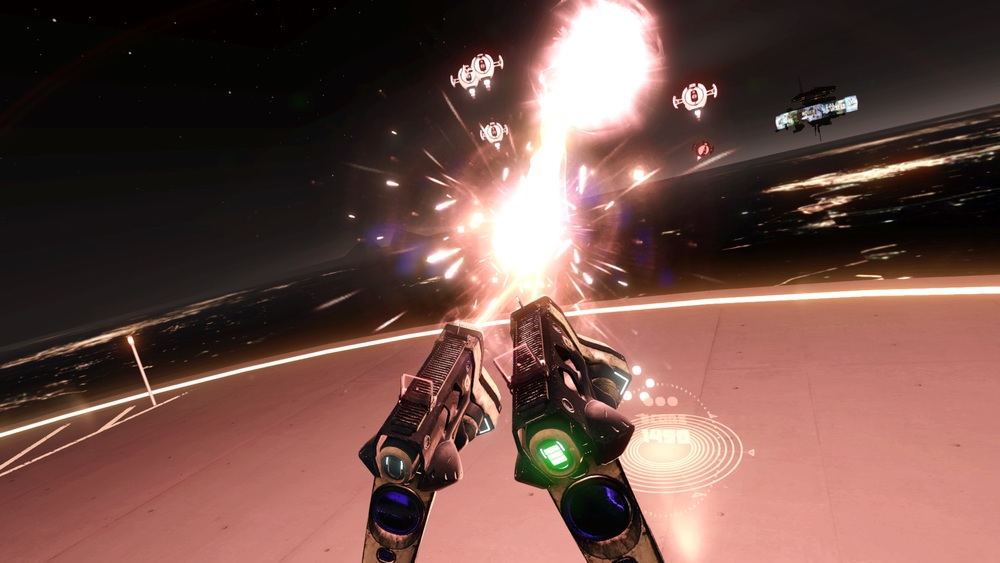 Created by I-Illusions, Space Pirate Trainer is another extremely well-regarded VR game, this time tasking players with becoming a space pirate. What else?

The game has a dazzling retro-futuristic style to it, throwing you into a variety of space-age sci-fi settings. Equipped with futuristic blaster gun, you’ll be shooting your way through waves of droids in order to become the greatest space pirate there ever was.

Since its general release back in 2017, Space Pirate Trainer has received immense popularity around the globe. Its superior sound design needs a special mention, as does its fantastic sense of movement. We’ve always loved pirates, but who knew being a space pirate could be so much fun, too?

There are dozens upon dozens of fantastic virtual reality experiences out there, but these are just three of our favourites. Each of these games have fairly low system requirements, meaning they’re great games to start out with if you don’t have the most powerful system.

Prefer not to play VR at home? Check out the immersive gaming arenas offered by VIRI VR. Choose your preferred game and redefine your VR experience to a whole new level.