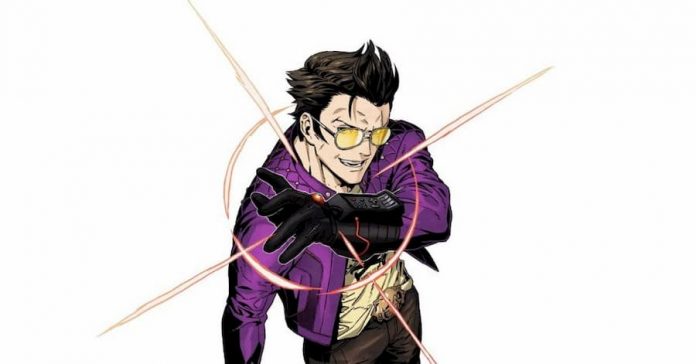 MomoCon 2019 has showered us with oodles of gifts.

At the beginning of this year the Nintendo Switch got a new No More Heroes game titled Travis Strikes Again: No More Heroes. This title, from Grasshopper Manufacture Inc., is now headed to PC and PlayStation 4. This announcement was revealed at MomoCon 2019 with the promise of more information to come in the future.

We just announced that Travis Strikes Again: No More Heroes will be coming to PS4 and Steam! Stay tuned for more information!#Momocon2019 pic.twitter.com/YU4vcSy9Nm

Travis Strikes Again: No More Heroes is based several years after No More Heroes 2. In a small town in the middle-of-nowhere American South, Badman shows up at the trailer that protagonist Travis has been living in. The two characters battle it out and end up being sucked into the game world of the legendary game console, the Death Drive MkII. The console has six games and beating all six with allow the player to have one wish granted.

No release date for the game has been revealed yet but look out for more info in the coming months.