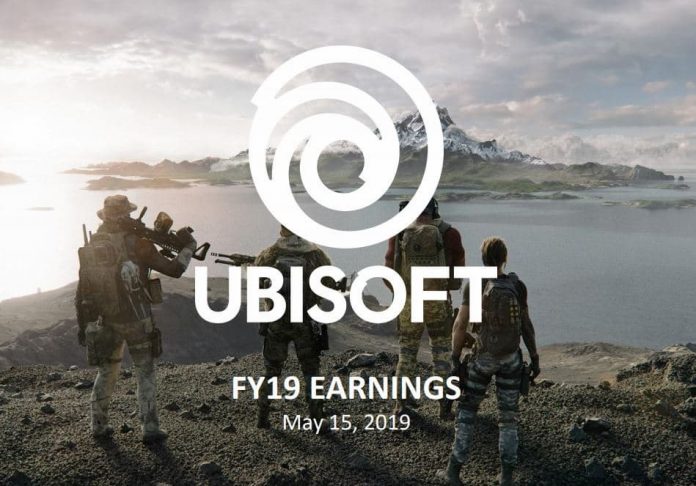 During a recent earnings call, Ubisoft released one particularly interesting tidbit of information: it has four new AAA titles coming out before the end of the fiscal year.

One of those games is the recently revealed Ghost Recon: Breakpoint, which is scheduled to release on October 4th. But three of them, which will release before the end of March 2020, are so far unannounced.

This news has got us rather excited.

It’s likely one of the mysterious three games will be a third entry to the Watch Dogs series. Watch Dogs 3 hasn’t been officially announced, but it has been heavily rumoured. And since in November it’ll be three years since our San Francisco-based adventures with Marcus in Watch Dogs 2, it’s definitely due. Ubisoft considers Watch Dogs one of its long-term IPs, so it’s more than likely another is well under way.

As for the other two games, though, there are a number of possibilities. On Monday, Ubisoft creative director Julian Gerighty put out a tweet announcing he was working on the next Splinter Cell game – an announcement that Ubisoft declined to confirm, instead taking the stance that Gerighty’s tweet was a joke. But it’s likely to be true – a new Splinter Cell has been long rumoured, so it’s very possible it could make up one of Ubisoft’s four AAA games that are landing this fiscal year.

The potential fourth game, however, is a bit of a mystery. It’s highly unlikely to be another Assassin’s Creed game, with the company insisting it’ll be taking a break from the series in 2019. Far Cry also feels unlikely, since Far Cry New Dawn only released in February, less than a year after Far Cry 5. We also know it won’t be the upcoming pirate game Skull and Bones, which has just been delayed until at least April 2020.

A new game in The Crew series is a possibility, as is a follow-up to For Honor. It could also be something entirely new. We have less than a month to find out though, as it’s very likely all three of the mystery games will be announced during E3.

Other interesting tidbits from Ubisoft’s financial call include:

You can see Ubisoft’s presentation from the financial call for yourself here. 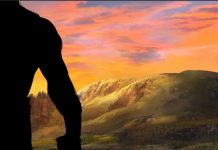