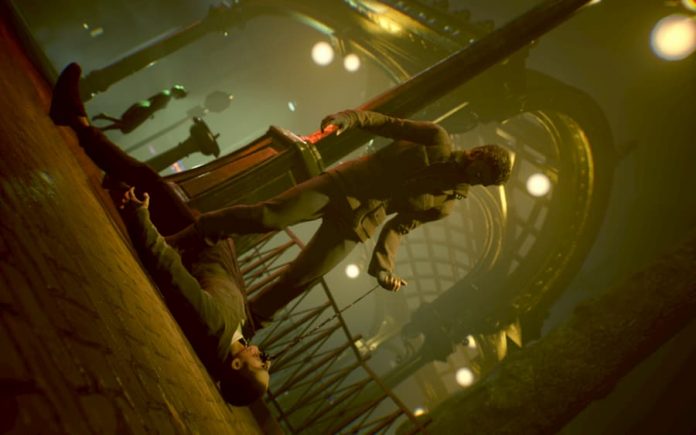 The Tremere have arrived and they do not suck.

Paradox Interactive has revealed the second Vampire Clan for its upcoming game, Vampire: The Masquerade – Bloodlines 2. The Tremere are sinister warlocks obsessed with knowledge and are able to unleash blood magic against their enemies.

The Tremere are a powerful group so mysterious and feared that even the other vampire clans find them to be distrustful.

Any players that decide to join the new clan will unlock the Thaumaturgy and Auspex abilities. These abilities will allow players to become just as powerful as The Tremere and use blood magic to their advantage.

Thaumaturgy features three different abilities: Skewer, Purge and Blood Boil. Thaumaturgy allows the user to utilise even the enemy’s own blood to damage them. Skewer turns the vampire’s blood into razor-sharp spikes, Purge forces the enemy to vomit blood and Blood Boil causes the blood in the enemies veins to sear.

The trailer below shows the Tremere in action. 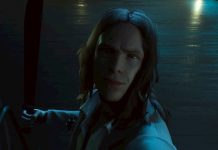 Vampire The Masquerade: Bloodlines 2 Has Been Indefinitely Delayed 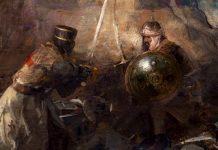