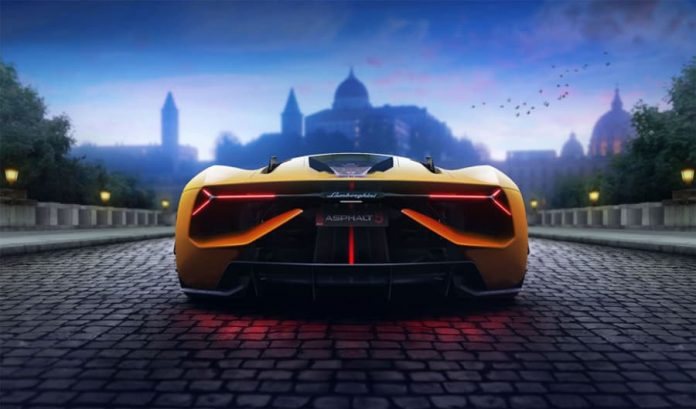 While there are already a few mobile games that let you earn Xbox achievements, soon there’ll be more.

Gameloft has announced a partnership with Microsoft that will result in some of its mobile titles gaining Xbox Live features. A trio of the company’s latest and greatest hits will be the first to feature Xbox Live functionality. They are Asphalt 9: Legends, Asphalt 8: Airborne and Dragon Mania Legends. They are all available via the Windows 10 store on PC, too.

Thanks to the implementation of Xbox Live, players will be able to unlock achievements, view their friends list, see how they stack up to other players via Xbox leaderboards and more. It won’t float everybody’s boat, but those who are invested in the Xbox ecosystem will undoubtedly appreciate being able to share their experiences across yet more platforms. And Gameloft is just one of the first companies to support Xbox Live features in its mobile games. More are certainly sure to follow. 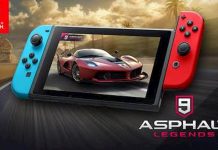