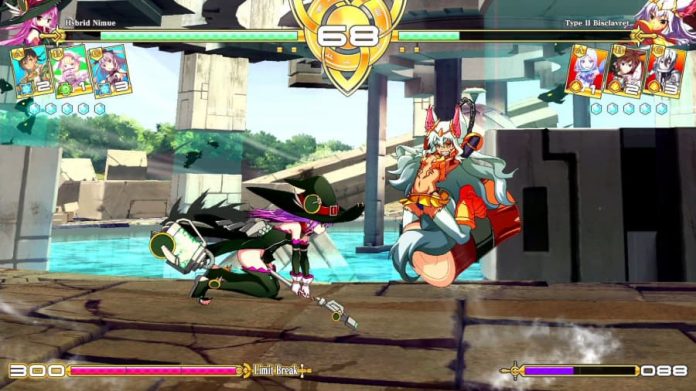 A one-on-one 2D fighter with 13 playable characters and 31 support characters, Million Arthur: Arcana Blood certainly doesn’t seem short on content. It has all the modes you’d expect too, including story, training, time attack, online, and more. Available on Steam right now for just £29.99, it certainly has piqued my interest.

As well as characters from Million Arthur, which apparently is a Japanese media franchise created by Square Enix, Million Arthur: Arcana Blood also features a number of guest characters. Iori Yagami from The King of Fighters series is in it, for instance, as well as Riesz from Trials of Mana. 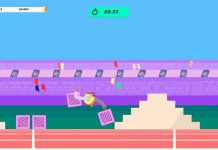