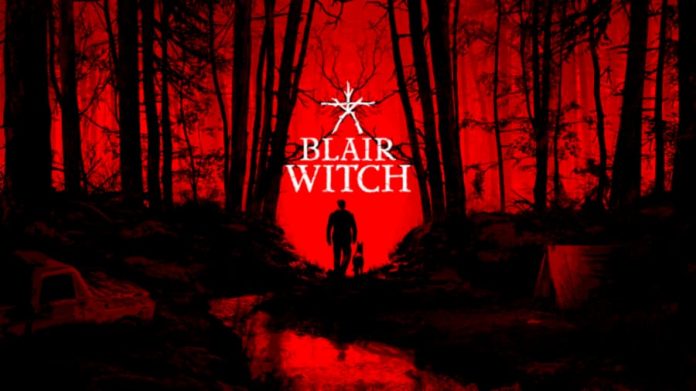 I’m expecting a lot from this year’s E3, and after watching Microsoft’s conference, many of my expectations have already been fulfilled. What I wasn’t expecting, however, was the announcement of a new Blair Witch game.

The Blair Witch Project is one of the best horror movies ever made, though its sequels were less impressive. A series of games based on the property were also released many years ago, but they weren’t great either. What gives me hope that the newly announced Blair Witch might be good, however, is that it’s developed by Bloober Team, creator of both Layers of Fear and Observer.

In Blair Witch, players will take control of Ellis, a former police officer with a troubled past. He’s headed into the Black Hills Forest near Burkittsville, Maryland with his dog, searching for a young boy who’s gone missing. And judging by the trailer that has been released for the game, things go very wrong when you encounter the Blair Witch.

Played from a first-person viewpoint, Blair Witch will be terrifying if it lives up to what’s shown in the trailer. There’s nothing much scarier than being trapped in the woods at night, feeling like you’re being pursued. And going on Bloober Team’s past works, Blair Witch will do all it can to mess with your mind before moving in to truly shock you.

I only have one reservation about Blair Witch, really. Bloober Team’s most recent game, Layers of Fear 2, really wasn’t scary at all. Thanks to Blair Witch‘s woodland setting, however, I’m being optimistic that it’s going to deliver the magic that the developer’s prior games delivered in spades.

Blair Witch has been announced for Xbox One and PC, and will launch on 30th August. It will cost $29.99, though it will apparently be included in Xbox Game Pass at launch. You can check out a trailer for the game below.