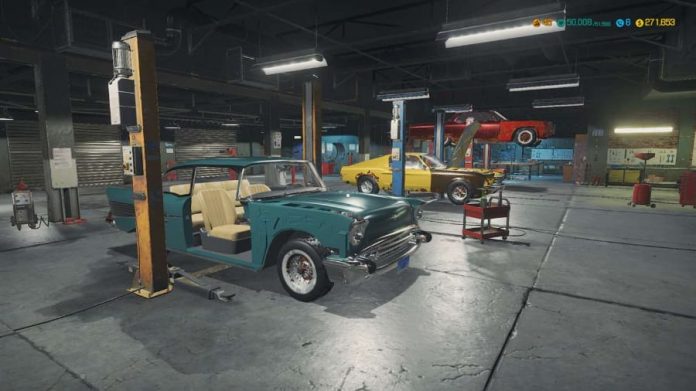 As a car lover, the idea of having a tinker under the bonnet excites me. But I know very little about how an engine works, so I’m not about to go fetch my tools and have a play. That would no doubt prove to be disastrous.

Of course, the best option is to buy a banger and try to restore it, but that requires a fair bit of money and also quite a bit of space. Neither of those things I have in abundance. So, that’s why Car Mechanic Simulator, now available on PS4 and Xbox One is so enticing; it allows you to get to work on many cars from the comfort of your couch. There’s also less faff involved and, priced at just £24.99/$29.99, less initial outlay. Overall, it’s a win-win option.

Okay, so Car Mechanic Simulator isn’t going to teach you to be an actual car mechanic, but it will give you an idea of what goes into maintaining a car, and where important components are typically located. After just a few hours of play, you’ll feel like you’re a car mechanic, accepting cars into your garage before investigating them for issues and sourcing the parts to fix them. It’s strangely rewarding, and also rather therapeutic.

Car Mechanic Simulator puts up some barriers to you enjoying it, though. Its tutorial, for example, really doesn’t prepare you at all for what’s to come. You’ll need to want to play the game as you’ll be figuring things out for yourself for the first few hours, something that might put less patient players off. You’ll need to learn the ins and outs of your garage via trial and error, and also attempt to make sense of the myriad of menus that are available. Slowly and surely, however, you’ll get to grips with it, and from them on you might find yourself hooked. 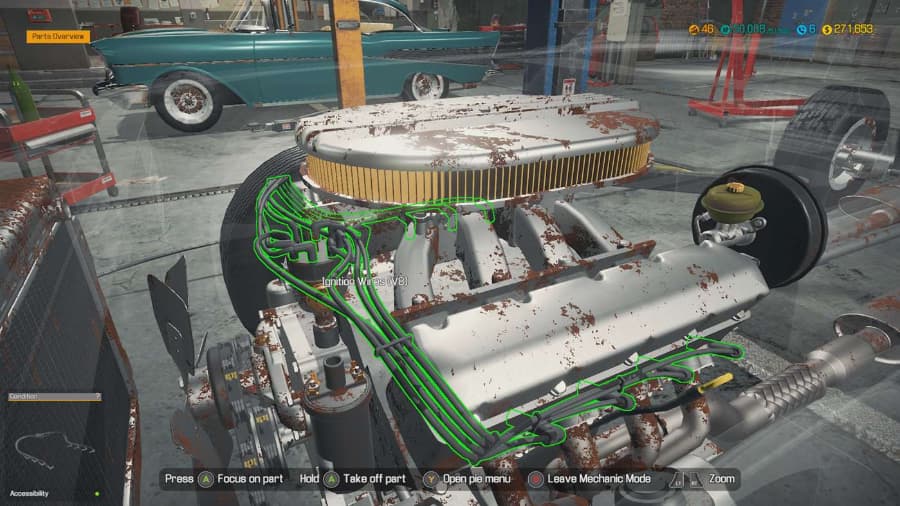 There’ll still be some issues even once you’ve got things figured out, though. Designed for PC, completing some tasks can be very fiddly using a controller. For instance, you can’t take the cover off an air filter without removing some small clips first; it’d be easy to click on them with a mouse, but placing a pointer over them with a controller is troublesome. There’s also the fact that it isn’t a great looking game, especially when you leave the confines of your garage. I’ve been playing it on an Xbox One X, and while it’s enhanced for the format it’s still not exactly a looker.

Another issue rears its head when you take a car out for a test drive: the handling is rubbish. You’ll swear that the steering is broken on every car you drive, because reliably controlling them is not a thing. Still, actually driving vehicles is only a minor aspect of the game, Car Mechanic Simulator is primarily about fixing them and making them shine. 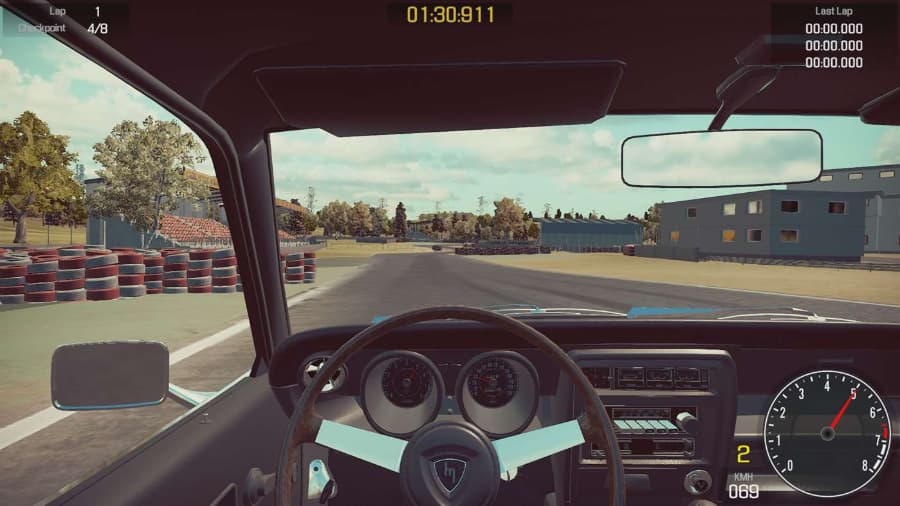 In the game’s career mode you’ll start with a tiny garage, and will take on the most basic of jobs such as changing oil and tyres. As you make money and also earn yourself a reputation, however, the jobs you’re given access to become more challenging. Soon your operation will have outgrown your small garage so you’ll expand it, enabling you to take on more jobs and make even more money. Jobs are endless in Car Mechanic Simulator, so there’s always something to do.

Eventually you can buy cars at auction, too, then fix them up to either sell on for a profit or put on display in your parking area. Car Mechanic Simulator truly is a game for those who love cars – it’s just a shame that all the models you work on aren’t licensed. You’ll encounter some Mazdas and Jeeps but that’s about it; all the rest will look familiar but have made up names. 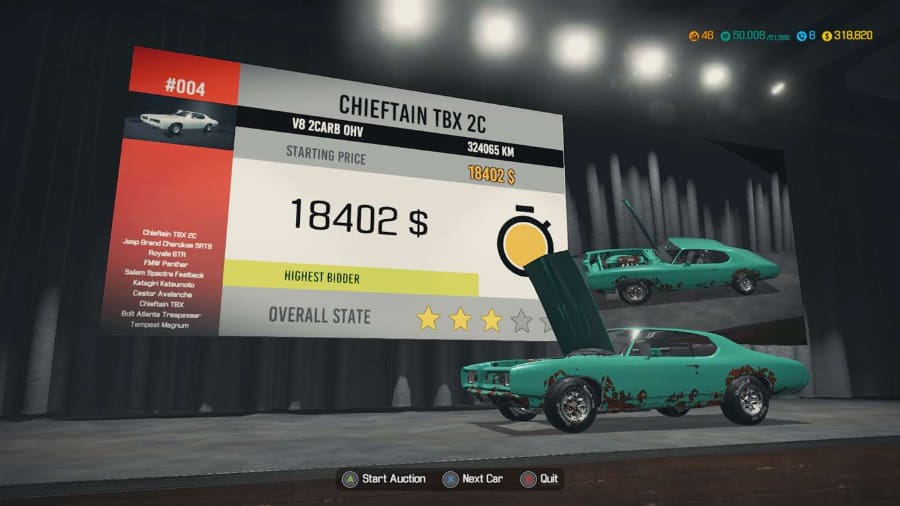 Car Mechanic Simulator is one of those games that’s strangely addictive once you’ve got the hang of it. It’s got many issues, but you’ll find yourself glued to the screen, taking on job after job. One thing did begin to grate on me after a while though: its soundtrack. If you don’t like drum and bass I suggest muting the TV and providing your own music, otherwise it’ll drive you mad.

If you’ve ever fancied having a go at being a mechanic but don’t like being covered in oil or having to actually do hard work, Car Mechanic Simulator is easy to recommend. As a game it’s far from being perfect, and it certainly isn’t for the masses, but it’ll prove to be entertaining to those who want to virtually fiddle under car bonnets to their heart’s content. There really is nothing else quite like it.

Car Mechanic Simulator is available on PS4 and Xbox One. We reviewed the Xbox One version. 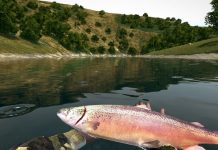 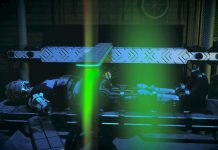