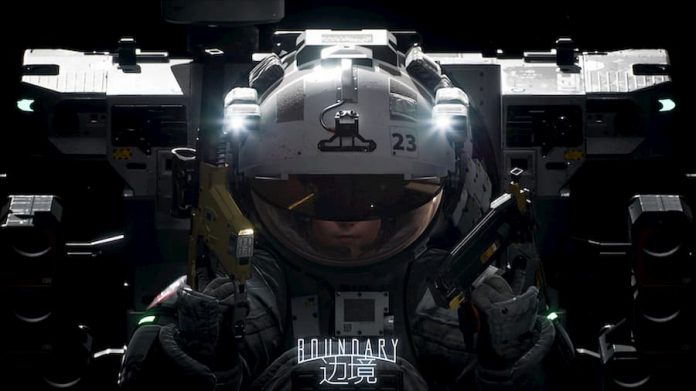 Take a voyage to space in the upcoming title Boundary.

Chinese independent devleoper, Surgical Scalpels, has announced that its near-future multiplayer shooter, Boundary, is headed to PlayStation 4 this year with Xbox One and PC versions also under consideration.

Boundary is the first title from the China Hero Project, a program created to help fund and bring Chinese games to the global market. Boundary puts you in the shoes of a heavily armed astronaut in space, engaging in zero gravity firefights as well as executing low-gravity operations.

As Earth reaches capacity, space has provided a new frontier for man to explore and populate. With the invention of space elevators, orbiting facilities have become both affordable and convenient. But with new technology comes those who wish to destroy it. A new breed of scum emerge as government, mercenaries pirates and outlaws are determined to plunder the universe of its valuable goods.

Boundary will have loads of customisation options for the characters including a wide range of weapons and upgrades for spacesuits. Players will be able to change their tactical setups between light, medium or heavy in order to decide how they like to play best.

Boundary is set to launch on PlayStation 4 later this year with Xbox One and PC version for Steam currently under consideration. 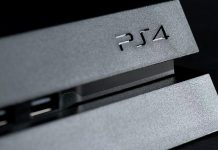