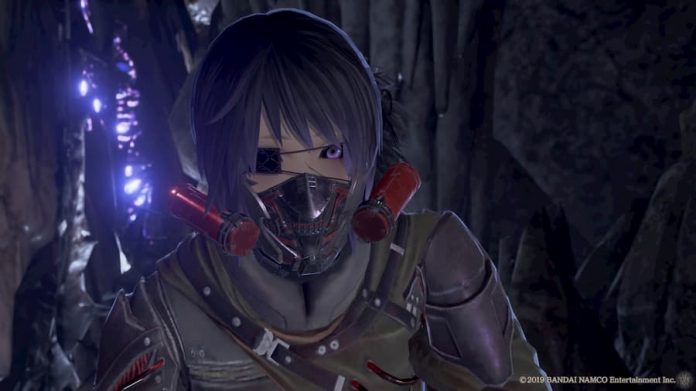 Over the weekend, Code Vein ran a closed network test. After spending a good amount of time with it, I have lost a fair bit of excitement for this title.

Some time ago when Code Vein was first revealed, my anticipation and excitement for the game was almost immediately piqued. The art style was sharp, the action looked engaging and as the details trickled out, the story seemed mysterious and interesting enough. Now that I’ve finally had the chance to sink my teeth into the game, I’m left a bit disheartened by how I feel after stepping away from Code Vein.

Of course, like any other game where you can dodge, have a stamina bar, and wield a sword, Code Vein was thrown into the Souls-like category almost immediately. It quickly got the nickname “Anime Dark Souls”. It wasn’t hard to see the resemblance, but without the inclusion of From Software, I got much more of a Tales of Berseria vibe. I was looking forward to over-the-top flashy combat that would seemingly pair well with this art direction and concept. After spending hours with the network test, the combat in Code Vein isn’t awful, but it is far from engaging and exciting.

The biggest issue with combat is just how weightless everything you do feels. The slow pace of the combat isn’t an issue at all. But the feeling you get that none of your attacks have anything behind them, even the stronger and flashier attacks, takes you out of the moment time and again. Charging up a massive two-handed swing results in an attack causes almost zero reaction from even mob-tier enemies, with little to no sense of the weight of your swing. It isn’t just that the environment/character/enemies don’t react properly; the player just doesn’t feel the burden of the attack. 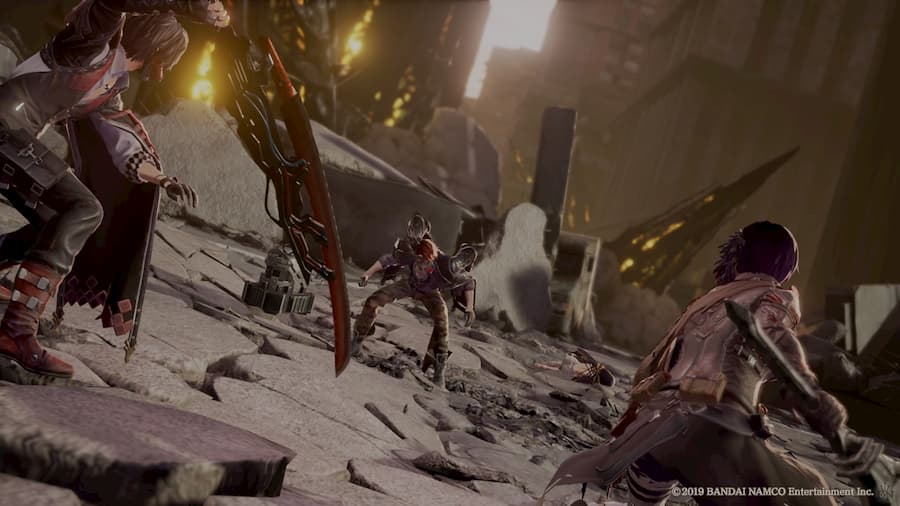 When it comes to the enemies you fight, the few we were graced with were… boring? Code Vein‘s enemies offered up such little variation that each encounter felt like a carbon copy no matter how you approached it. More often than not, the fight would be over before the enemy even bothered attacking. There was no tenacity in the enemies, and it never felt like they approached you with any sort of malicious intent. I never felt pressured, or in any sort of danger. Sure, I died a few times. But Code Vein rarely felt like it beat me, rather than me making a mistake or trying something silly. Even when trying out the various weapons, encounters never felt unique.

It isn’t all bad, however. There were a few standout features in Code Vein‘s network test. Its character customisation is spectacular. The ability to openly switch classes at your leisure is a great way to open up variety without getting locked into a specific character build. Not only that, but once you master certain skills and abilities you can use them even outside of their natural class.

Code Vein also has a really beautiful hub world. I absolutely loved its layout and design, all of it. And, of course, the art style of Code Vein is wonderful. It’s sleek, beautiful, and bold. 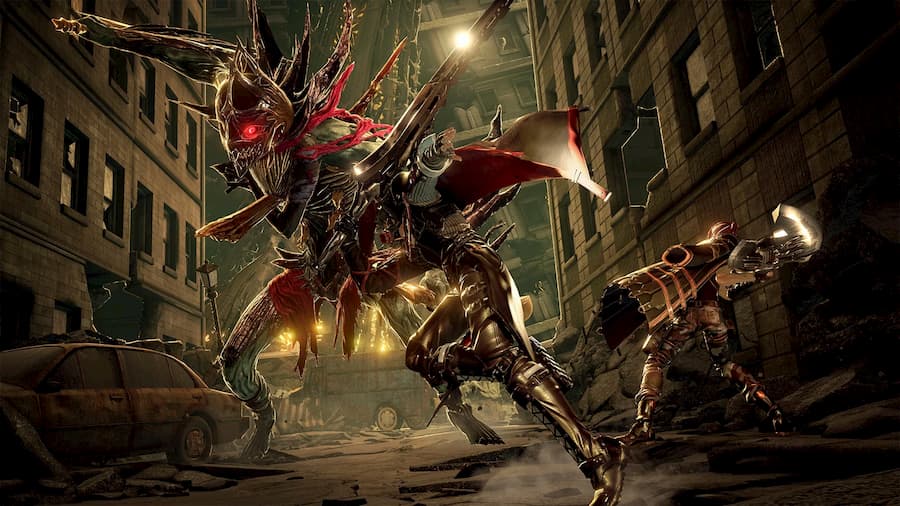 I’m not at the point where I’ve completely abandoned any hope of Code Vein being a good game come launch. There’s no denying that the time I spent with the network test has somewhat dented in my spirits rather than making me more excited for its release. But it was just that: a network test – not a demo or a showcase, or even a beta. Bandai Namco is still working on the game, and judging by the survey sent out to people who took part in the network test, they’re still gathering feedback, presumably with a view to make changes.

Will we get the same game come launch, just with more content? Maybe, maybe not. There’s no doubt that Code Vein will strike a chord with a lot of players, but if certain aspects don’t change come its full release, it’ll be missing some notes for me. Regardless, I’m eager to see how it’s received whenever the full release is brought to us.