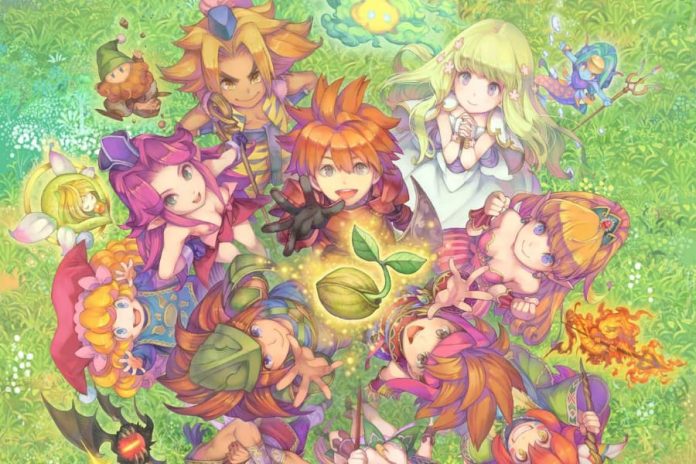 M2 has been busy. Not only has the company delivered the goods for Konami recently with its Castlevania and Contra Anniversary Collections, but it’s taken good care of Square Enix’s Mana series, too.

Available right now on Switch for £34.99/$39.99, Collection of Mana bundles up all three original entries in the Mana series. That’s Final Fantasy Adventure, or Mystic Quest as it’s known in Europe, Secret of Mana, and for the first time outside of Japan, Trials of Mana. Whether you’ve already played these games already or not, it’s one hell of a collection.

The oldest of all three games, Final Fantasy Adventure / Mystic Quest is the weakest link in the package, yet it’s still entertaining enough. Released for the Game Boy in the early ’90s, its visuals are extremely basic and so too is its gameplay, but there’s still some magic there. Battle past its awfully translated dialogue and you’ll find an engaging adventure that thankfully spawned some classics.

Things are well and truly kicked up a gear by Secret of Mana, which to this day remains one of the best action RPGs ever made. It takes the formula introduced by Final Fantasy Adventure/Mystic Quest and expands upon it, presenting a much better story, more engaging combat, and a bigger, colourful world. In its day, Secret of Mana was mind-blowing, and while time has ravaged it a little, it’s still a bloody great game now. You might just find yourself a little lost from time-to-time if you’ve never played it before. It doesn’t hold your hand like most modern RPGs. 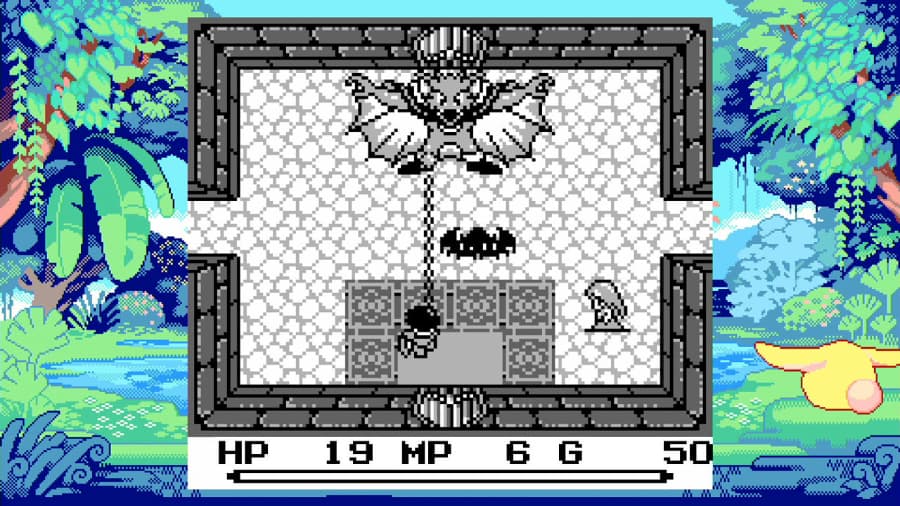 Trials of Mana is the real star of the show here though. Never before released outside of Japan, players can finally make their way through the original version of the third entry in the Mana series before its remake lands next year. Gameplay wise, Trials of Mana once again makes considerable improvements to the formula already refined by Secret of Mana. Combat is more intuitive, for example, and the introduction of a class system allows you to steer the development of each one of the characters in your party. Trials of Mana‘s storytelling is also much more adventurous, with multiple protagonists allowing for three different routes through the game. Basically there are three stories to experience.

Overall, Trials of Mana is easily the best game in the collection. It looks great, has a wonderful soundtrack, and the gameplay improvements mean that it doesn’t feel too dated even nearly 25 years after its original release. If I were to pick one real flaw with it, it would be the translation of Charlotte’s dialogue, one of the game’s main characters. It is cringeworthy, overly emphasising her childishness. Still, it doesn’t put you off seeking an end to the Masked Mage alongside the less irritating party members. 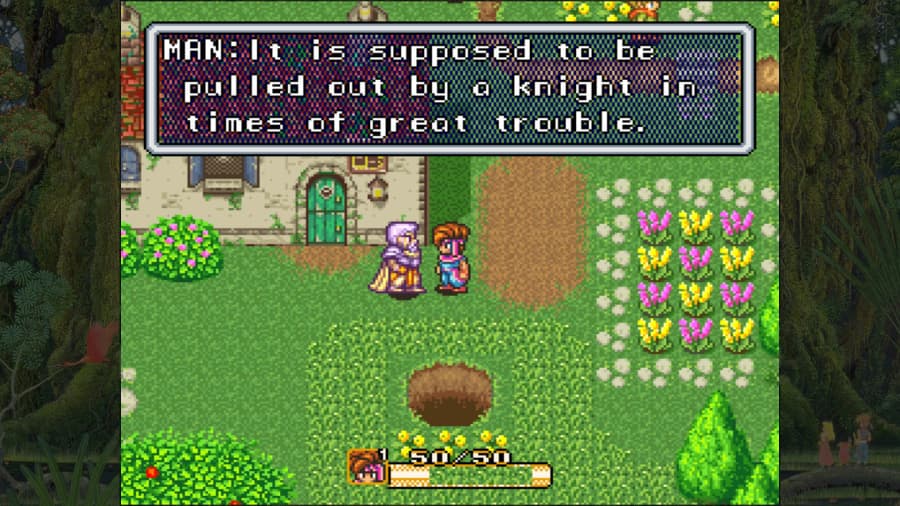 What makes Collection of Mana such a good package is the quality of emulation. It’s flawless, basically. Every game looks, sounds and plays just as it should. Furthermore, M2 has managed to squeeze in some helpful features too. You can now save and load your progress anywhere, for example, and multiple graphics option for each title allow you to tweak the visuals to your preference. It’s just a shame that you can’t make any of the games fill the entire screen. No matter what you do, the original aspect ratio has to be maintained.

Each game is also playable in multiple languages, though you’re unable to switch between them and use the same save game. Each language is essentially treated as a separate version of the game. And last but not least, you can listen to the soundtracks of each game from the main menu. Anyone that has played these games before will know that they’re in for some seriously old-school eargasms. 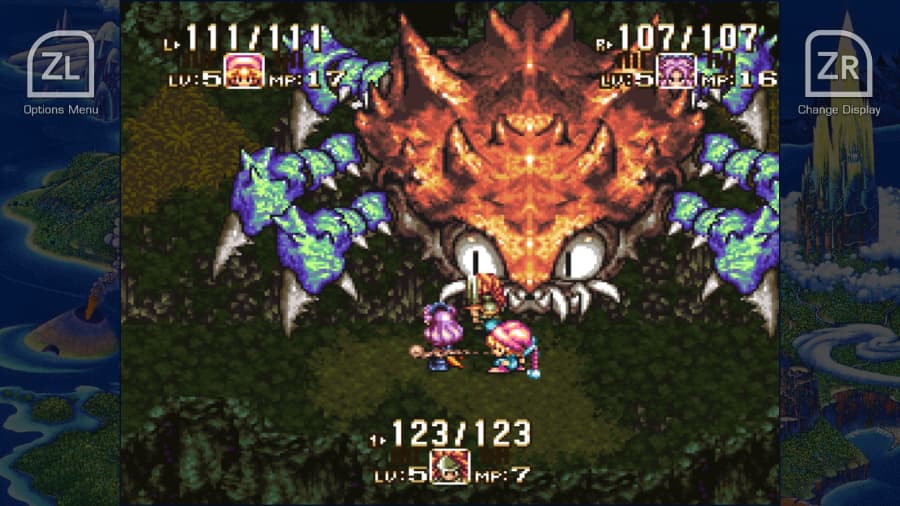 True to their roots, both Secret and Trials of Mana can even be played in local co-op. Secret of Mana eventually allows three players to work together as a team, while Trials of Mana supports two players working side-by-side. It certainly beats issuing commands to your party via each game’s circular menu system. Not that it’s too much hassle when playing alone.

It may seem a little pricey, but, considering that Trials of Mana has never been available outside of Japan before, Collection of Mana is a must-have for Switch owning JRPG fans. Those who have fond memories of playing Secret of Mana all those years ago will simply love Trials of Mana and the new additions that it brings to the table. And those who have never played a Mana game before will be able to discover their magic for the first time. There’s over 50 hours of classic RPG goodness here, and time has only weakened the combined experience a little.

Collection of Mana is available on Switch.