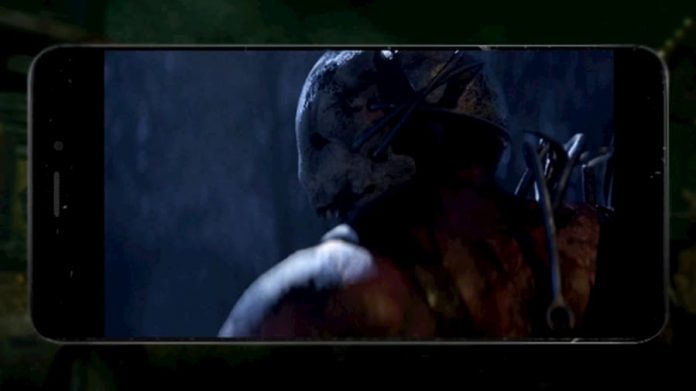 Dead by Daylight mobile has been talked about a few times before, but now it has been confirmed for 2019.

Behaviour Interactive, the team behind the survivor horror multiplayer game Dead by Daylight, has announced that players will be able to pick up Dead by Daylight on iOS and Android before the end of 2019.

Dead by Daylight is an asymmetrical multiplayer horror game where one killer hunts four survivors with intent to kill. Players can take on either role as multiple different characters. It’s a mature take on a game of hide and seek. Recently added to the game are the likes of Ash Williams from Ash vs. Evil Dead and Ghost Face from Scream.

Dead by Daylight is being completely rebuilt from the ground up for its mobile release to allow for the best user experience. And the kicker is, it will be totally free to play. It will be fully optimised to offer the same gameplay as those enjoying the game on consoles.

Behaviour has said that the mobile version of the game will follow the same update road map as PC and consoles.

Check out the trailer for the mobile version of the game below.

Want to get your hands on it now? You can pick it up on Amazon.