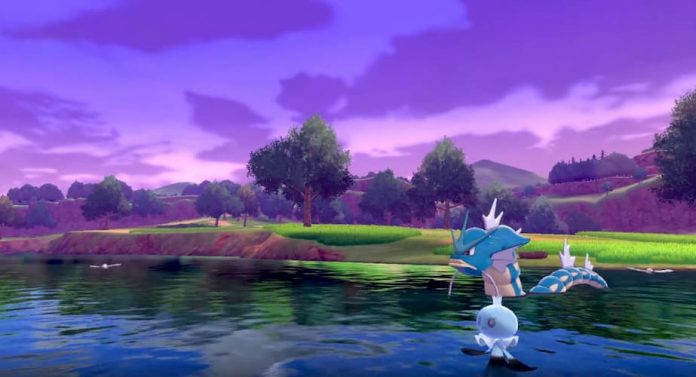 As revealed during the Pokemon Direct on 5th June, Pokémon Sword and Shield will include an area within the Galar Region known as the “Wild Area”.

This gorgeous area “stretches between cities” and is “filled with abundant nature as far as the eye can see.” You can see the breathtaking area for yourself in the Pokemon Direct, and it’s a sign that developer Game Freak may well have crafted something very special for Pokémon Sword and Shield. Give it a watch below:

There’s certainly a track record for first party Nintendo games getting a switch in style for the Nintendo Switch. Both Breath of the Wild and Super Mario Odyssey took a departure from the tried-and-tested gameplay styles of their respective franchises. Out of all the announcements for Pokémon Sword and Shield so far, the Wild Area really stands out as something that is a game changer compared to previous Pokémon RPG games. And that leaves me excited for what’s to come.

At the heart of all Pokémon RPGs (and arguably the franchise as a whole) is a sense of adventure; the feeling that a whole new world is waiting to be explored, with new Pokémon to discover, train, and bond with. Since the early days of Pokémon Blue and Red released way back in 1996, Game Freak has developed a world perfect for exploring. But in more recent years, the regions have felt too corridored; something that has really dampened the sense of adventure that all Pokémon games should encompass. 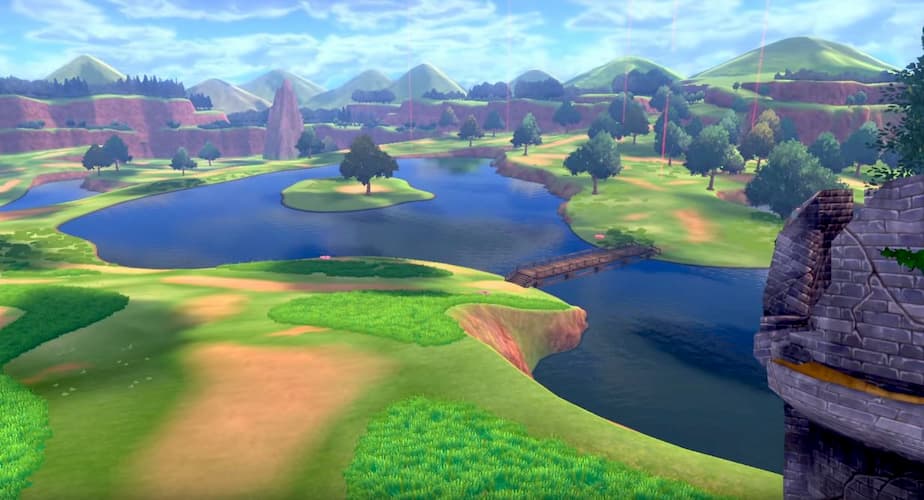 The Wild Area presents a distinct change to the previous formula. It appears to be a huge area (sadly no specifics on the size have been released yet) with Pokémon that traverse around the area too. Excitingly, the types of Pokémon found in the area will change based on the weather or setting. It’s the type of area that a soon-to-be Pokémon Master could spend hours in.

From the very first glimpse of the Wild Area the music changes; it becomes more subtle, more gentle, more Breath of the Wild-like, and that’s incredibly high praise. The audio isn’t the only similarity to the most recent Zelda game either; the Wild Area looks like a setting that is ripe for exploration. With landmarks and beautiful visuals spread “as far as the eye can see”, the developers seem to want to encourage the player to travel to new areas, and that’s exactly what a Pokémon game should do. 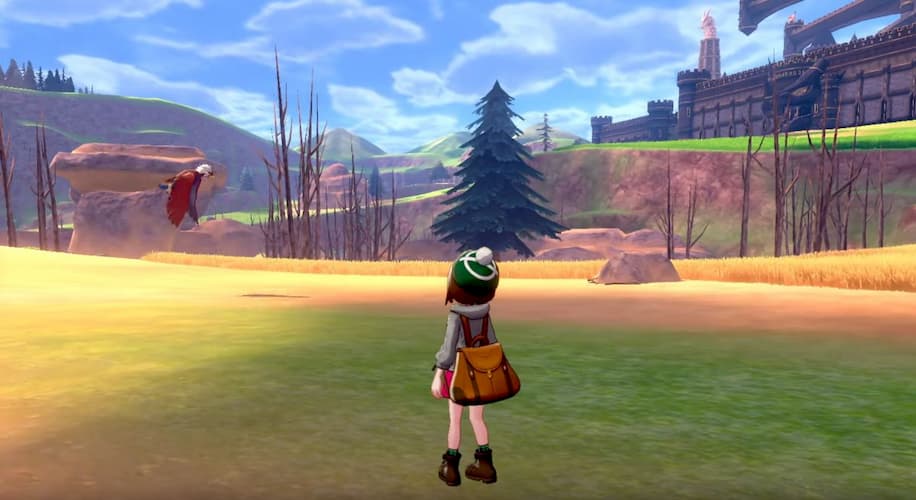 The ability to control the camera also seems to imply that Game Freak wants players to be able to search the whole region for new areas, with the promise that new Pokémon can be found depending on the setting. In the Wild Area, the Pokémon also seem to be free-roaming, making it feel more like Let’s Go Pikachu and Eevee, which again encourages players to use the camera to its full potential – to seek out those rarest of Pokemon.

The Wild Area may only be one setting within the new Galar region, but it may well be the biggest sign of intent for Pokémon Sword and Shield. No longer will Pokémon games feel too restrictive. Pokémon Sword and Shield could be the return of a true sense of adventure that the Pokémon RPG series has needed. It could be the Pokemon game to truly make the player feel like the very best, like no one ever was…

Pokemon Sword and Shield will release on November 15th for the Nintendo Switch. Pre-order now from Amazon. 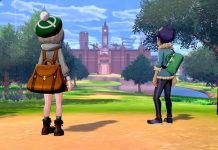