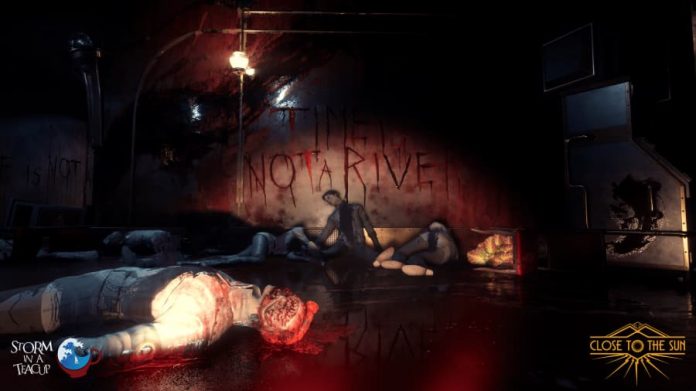 Close to the Sun is an electrifying and horrific adventure.

Global publisher Wired Productions and developer Storm in a Teacup have announced that their Nikola Tesla inspired horror game is heading to Nintendo Switch in 2019.

Previously announced for PlayStation 4 and Xbox One, now players will also have the chance to play the game on the go.

Close to the Sun is based in an alternative 19th century where famed inventor Nikola Tesla was able to fulfill his potential and change the world drastically. Players will step aboard the Helios, a vessel made for scientific research, but steeped in horror and mystery.

You play as Rose as she walks the massive vessel looking for her lost sister. As the mystery grows, so does the sense of dread in the air.

Look out for Close to the Sun available right now on the Epic Games Store and set to release later in 2019 for PlayStation 4, Xbox One and Nintendo Switch.

You can read our full review of the game here.