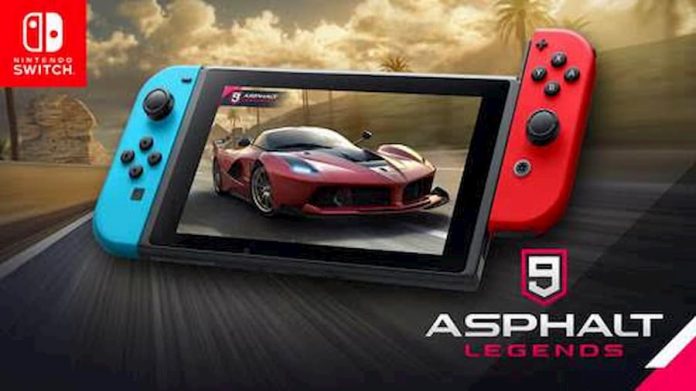 You’ll be making people eat your dust in Asphalt 9: Legends.

Gameloft have announced that the multi-award winning mobile racing game Asphalt 9: Legends is headed to the Nintendo Switch later this summer.

Asphalt 9: Legends will feature split screen multiplayer as well as a brand new Quick Race mode playable offline and online. Players will have the opportunity to be fully immersed as the game utilises the Nintendo Switch’s gyroscopic motion controls.

The game will be completely free to download and all in-game content will be available for purchase using in-game currency.

If you want a head start on the game the Asphalt 9: Legends Starting Racer Pack will be available at launch and will unlock supercars and resources to boost progress.

Asphalt 9: Legends supports up to 8 players online as well as four player local split screen. Split screen will allow players to race on one of the 42 tracks available with up to three local opponents offline.

Check out the trailer below and look out for Asphalt 9: Legends coming later this summer.