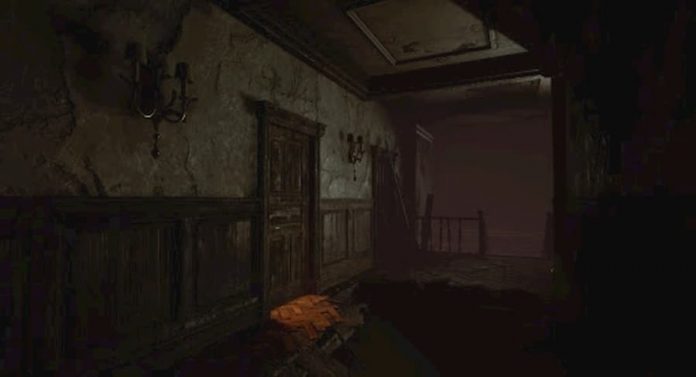 Cracked Heads Games has released a brand new trailer and release date for its first person survival horror game Silver Chains. Originally slated for “spring” this year, the game finally has a release date: 6th August. On PC at least; console players have to wait until an unspecified date in Q4 2019.

The trailer features some of what players can look forward to when they pick up a game – creepy crawlies, jump scares, and plenty of spooks.

Players will find that Silver Chains focuses mostly on story and exploration. You’ll have to search an old abandoned manor home for clues to unravel the secrets of the manor.

You play as Peter, who wakes up in an abandoned mansion without any memory of how he came to be there. Peter must try to find his way out by discovering what secrets are lurking there.

Silver Chains features photo-realistic graphics, puzzle and action elements and an eerie atmosphere that will have players wanting to play with all the lights turned on.

Look out for Silver Chains coming to PC on August 6th.