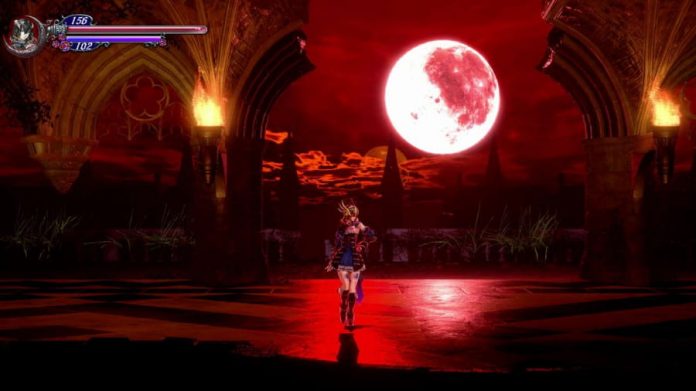 On normal difficulty, Bloodstained: Ritual of the Night will probably present a decent challenge for most players. Some players, however, might find it too easy.

The good news is that Bloodstained: Ritual of the Night does have some additional difficulty modes that offer a greater challenge. On hard difficulty players will take more damage and enemies are stronger. The placement of enemies is also changed. Nightmare difficulty, on the other hand, doesn’t allow you to level up, meaning you’ll be much weaker throughout the entirety of the game.

If you’re really impatient, however, you can cheat. By using the name NIGHTMARE when starting a new game, both hard and nightmare difficulties will be unlocked from the outset. We really don’t suggest playing Bloodstained: Ritual of the Night on nightmare difficulty for your first playthrough though. Familiarise yourself with the game first. Also, the game features new game plus functionality, so you can carry your character progress over to a new game on a higher difficulty if you wish.