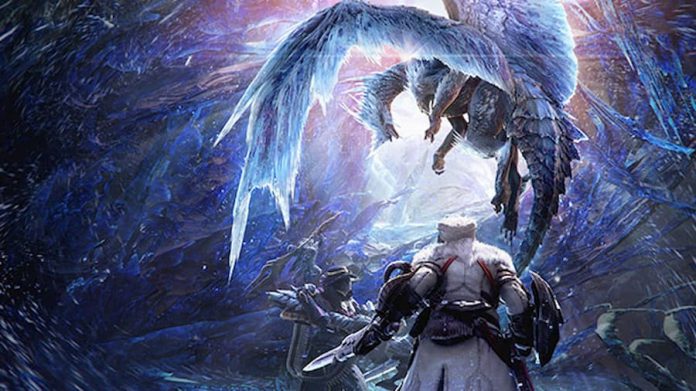 Get your hands on the Monster Hunter World: Iceborne beta this weekend.

However, a second beta will open up at 3am PDT/11am BST on Friday, June 28th and go until 3am PD/11am BST on Monday July 1st. This will be open to all PlayStation players, whether or not they have an active PS Plus subscription.

Players will be able to preload a few days before each beta period begins. The base game is not required to try out the Iceborne beta.

There are lots of great things to try out in the beta for players that jump in with their parkas on and hot cocoa steaming next to them. (Get it? Because it’s cold in the game?) The beta offers three quest choices for players of all skill levels. The three quests are the beginner-friendly Great Jagras hunt, the brand new horned brute wyvern Banbaro for intermediate players or Tigrex for the experienced hunters.

The beta will also let players test out all 14 weapon types in any of the three quests as well as the training area. The weapons include new features plus there are new Slinger tool options such as the Clutch Claw grapple mechanic. Upon completing each quest for the first time, hunters can earn a total of three item packs that will contain helpful consumable items.

Look out for the full release of Monster Hunter World: Iceborne available on September 6th, 2019 for PlayStation 4 and Xbox One with a PC release scheduled to follow in winter. The full Monster Hunter: World base game will be required to play Iceborne.

Look out for more news on Monster Hunter World: Iceborne in the coming months before its release.