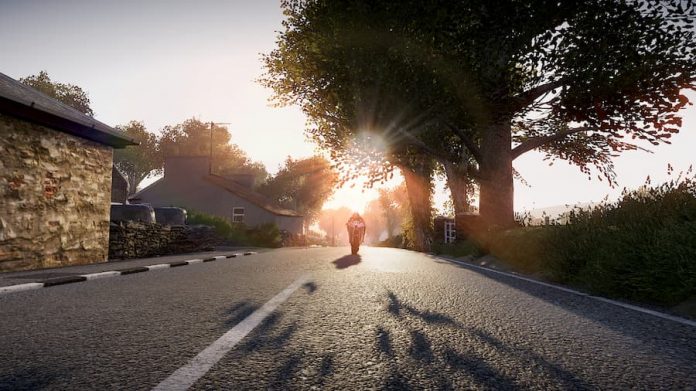 Challenge yourself, persevere and drive like you’re running out of time.

Bigben and KT Racing have announced TT Isle of Man 2, the sequel to the official game of the Isle of Man’s Tourist Trophy motorcycle race.

The Isle of Man TT was created in 1907 and is one of the most difficult motorcycle races on the planet. The course snakes through winding and narrow roads, allowing riders to reach speeds of over 300km/h.

The team over at KT is known forits development of racing games, having created the first TT Isle of Man game and other games based on the WRF franchise. TT Isle of Man 2 will recreate the challenging Snaefell Mountain course and this time around players will find their riding experience vastly improved.

That’s about all the team was able to share so far but there is to be more content and features soon. It’s set to release in 2020.