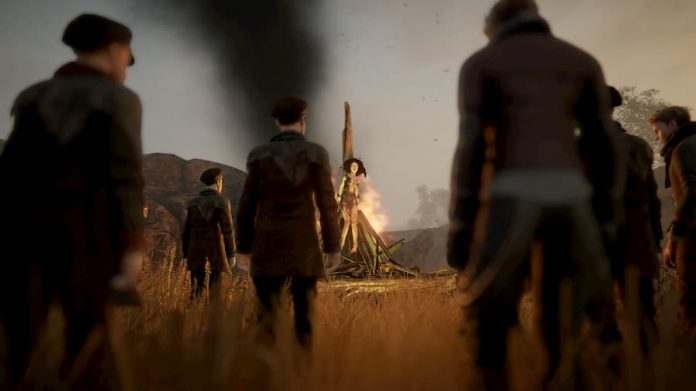 “Harsh trials are part of Pathologic 2,” the game warns when you try to modify its punishing survival mechanics.

That’d be fair comment if not for the fact that Pathologic 2 is so bafflingly demanding. For a game framed as a theatre performance, it’s as distracting as having someone repeatedly kick the back of your seat. Fail to eat the equivalent of a whole cow every in-game hour and your character becomes weak and will ultimately die. Human beings can go for a few days without water, yet Pathologic 2 demands you pour fluids down your neck-hole every five minutes.

The further you get into the game, the scarcer these resources become. You’ll quickly reach the point where you’re too busy looking for food to actually progress the game. “Important Dave has died!” the game solemnly informs you. “Yes, I know…,” I angrily proclaim at my TV. “I wasn’t able to save him because I HADN’T EATEN A SODDING LOAF OF BREAD IN FIVE MINUTES!”

It’s one of the reasons I awarded Pathologic 2 a so-so 6/10 rather than the higher mark its story deserved.

But this new patch, which allows you to all but disable the survival sliders, lets Pathologic 2’s story shine. Cranking down the game’s hunger slider, and increasing the energy value of food, I headed back into the game. The difference was night and day; I was able to immerse myself in Pathologic 2’s tale, delving deep into the town’s mysteries. I was still subject to the Kafkaesque whims of the town’s populace, but that’s all part of Pathologic 2’s charm. And, as the town’s newest doctor, I was able to concentrate on curing people, not scarfing down crackers ’til crumbs came out of my nose.

Regardless of developer Ice-Pick Lodge’s actual intentions, this new patch puts Pathologic 2 within the reach of players who don’t have a masochistic streak a mile wide. And it deserves kudos for going back and opening the game up in this manner. If you were previously put off by Pathologic 2’s incessant demands, there’s no better time to jump back in. 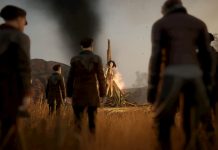 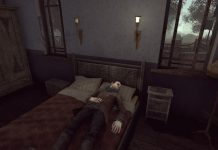 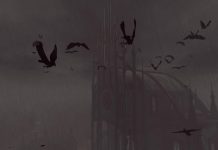 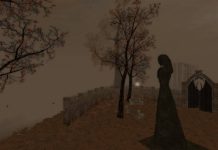