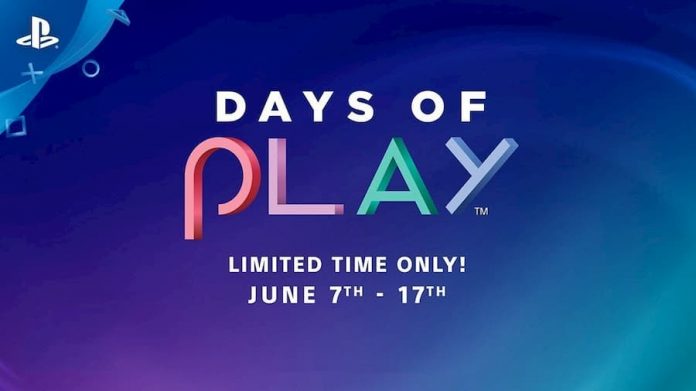 There’s only a few hours left until PlayStation’s Days of Play is over so it’s about time that you rush over to the PlayStation store to pick up some of those great deals. The Days of Play also includes discounts on PlayStation Plus and PlayStation controllers so there’s loads of reasons to jump up and take advantage of these deals right now.

Check out some of the best deals going on right now over on the PlayStation store until 8pm EST.

There’s more where that came from over on the PlayStation store now. Get your wallets and go!