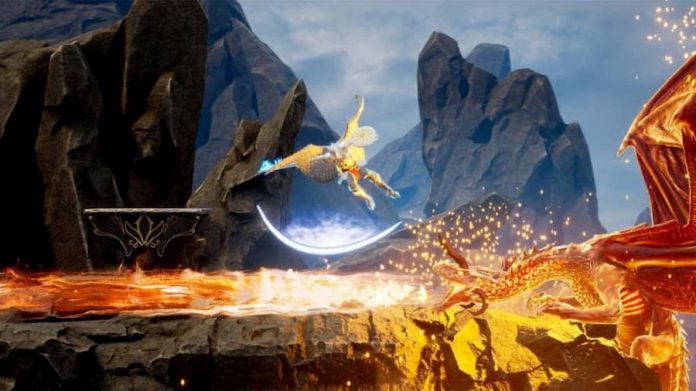 Jump into the shoes of an almighty divinity in upcoming fantasy action game SolSeraph.

The latest title from developer ACE Team (Rock of Ages, Zeno Clash), SolSeraph is headed to the PlayStation 4, Xbox One, Nintendo Switch and Steam for PC on July 10th.

In the beginning, there was chaos – until one day when Sky Father and Earth Mother drove it away. These two parents created the sun, the stars, the land and everything on it, creating the world that we all know. The Younger Gods were arrogant and cruel tormenting the new humankind until they were all scattered across the land fighting for their survival.

You play as Helios, Knight of Dawn, a child of god and man come to help humanity fight off the ruthless forces of the young gods.

SolSeraph features side-scrolling and top-down strategy elements that will have players expanding their territory to dispel the evil that has begun taking over the land. You’ll fight with sword, shield and magical archery in order to protect the homeland against goblins, bat riders and more.

SolSeraph will be available on PlayStation 4, Xbox One, Nintendo Switch and PC on July 10th for $14.99. 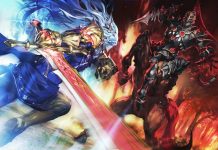 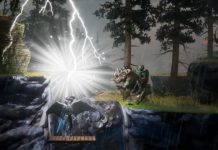