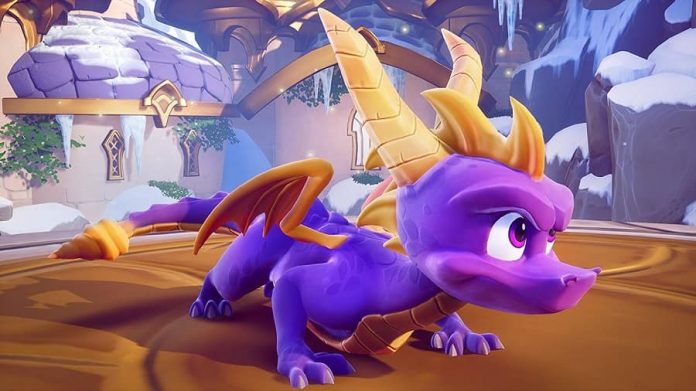 Glide, jump, dash and burn everything in sight when Spyro Reignited Trilogy makes it way to Switch and PC this September.

Last year, Spyro the Dragon made his way to PlayStation 4 and Xbox One looking brand spankin’ new in the Spyro Reignited Trilogy. Now, that same trilogy will be flying over to Switch and PC. The trilogy includes Spyro the Dragon, Spyro 2: Ripto’s Rage! and Spyro: Year of the Dragon.

This momentous occasion marks the first time players can play Spyro on a Nintendo console as well as PC via Steam on September 3rd.

Remade from the ground up the Reignited Trilogy features everything that fans enjoyed about the original version of the game, but enhanced with beautiful new graphics as well as a remastered soundtrack, updated controls, remade cinematics and more.

Spyro the Reignited Trilogy is available for pre-order right now over on their website.

If you want to grab the game right this second you can pick it up on Amazon. 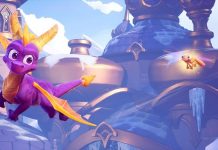 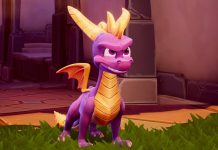 How to Save Your Game in Spyro Reignited Trilogy