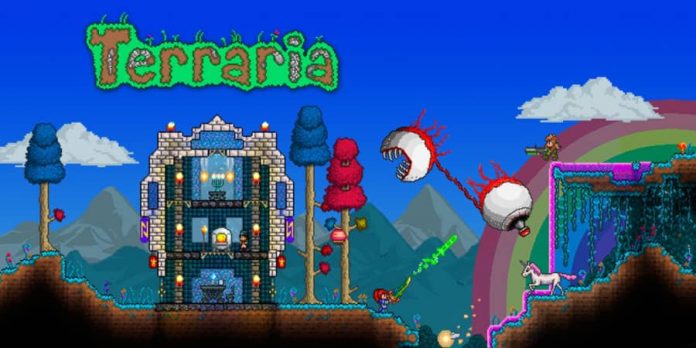 Put on your armour and get out your weapons because Terraria is finally on the Nintendo Switch.

In Terraria, players are dropped into a diverse world filled with a variety of creatures and monsters, hundreds of things to craft and tons of loot to discover. Terraria allows players the freedom of sandbox-style creativity where their only limit is their own imagination.

The Nintendo Switch version of Terraria features touch screen support, up to 8-player online play, over 300 enemies, over 20 bosses, the Endgame Celestial Invasion Event and the Moonlord final boss encounter, over 20 biomes, new Expert Mode, updated crafting and much much more.

Terraria is available for pick up right now on the Nintendo eShop for $29.99. A retail version is set to hit stores later this summer. Head on over to the Nintendo eShop to pick up your copy of Terraria today and start exploring.

Check out our full review of the PlayStation 4 version of the game here. 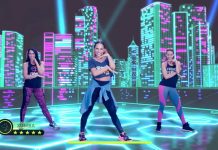 Zumba Burn It Up! Review 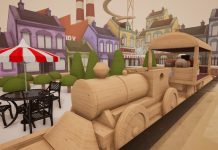 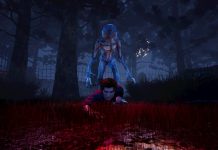