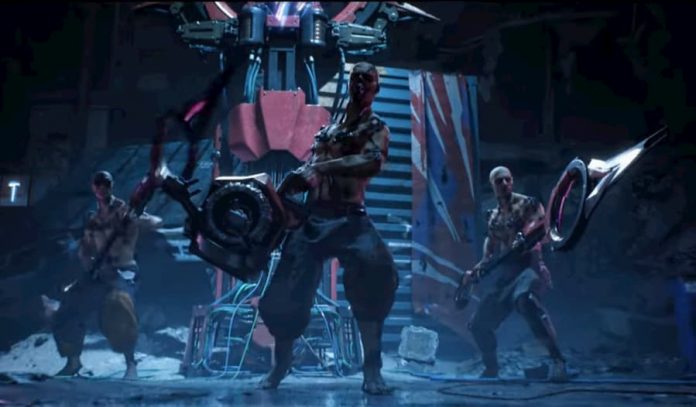 Jump back into The Surge’s action-packed storyline with its new cinematic trailer.

Deck13 and Focus Home Interactive have just released a brand new cinematic trailer for their upcoming action-RPG The Surge 2 headed to PlayStation 4, Xbox One and PC on September 24th, 2019.

This new trailer featuring The Day is My Enemy by The Prodigy, shows players a glimpse of the all new features, stories and enemies coming to the sequel.

The Surge 2’s heroes will fight to survive inside the looming walls of Jericho city, trapped in a technological apocalypse. Drugged up cult members, nanomachines, looters and security forces will try to stop you whenever you go while a mysterious girl leads you to parts unknown.

The story takes place in a world on the brink of total collapse. Self-evolving nanobeasts, crush buildings in one fell swoop while the rich and wealthy exist above it all.

The Surge 2 is set to release on September 24th on PlayStation 4, Xbox One and PC.

Pre-orders are available now including the Limited Edition.