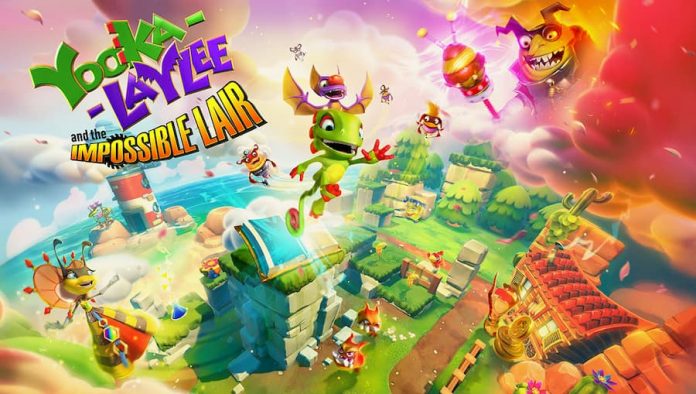 The adorable Yooka and Laylee are getting a brand new adventure.

Team17 announced today that they’re partnering with Playtonic Games once more on a sequel to 2017’s Yooka-Laylee called Yooka-Laylee and the Impossible Lair.

Yooka-Laylee and the Impossible Lair is a platforming adventure game where characters Yooka and Laylee must combine their unique abilities to traverse their intriguing world.

This time around our heroes must rescue Queen Pheobee’s Royal Beetallion Guards from each level as they size up Capital B’s newest challenge – the Impossible Lair.

Yooka-Laylee and the Impossible Lair is headed to the Nintendo Switch, Xbox One, PlayStation 4 and PC in 2019. A boxed version will also be available for console. 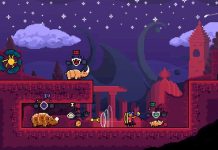 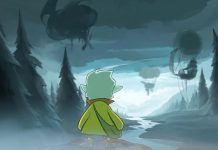