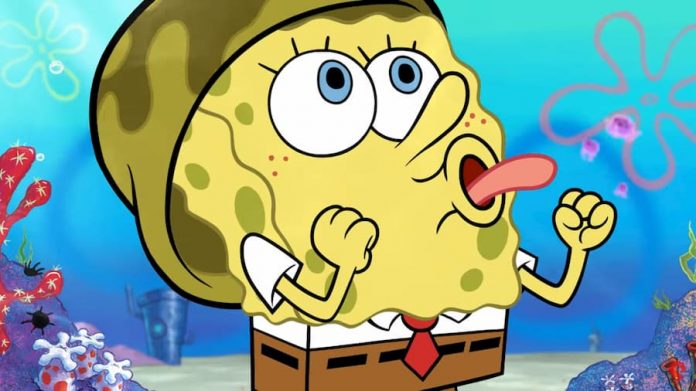 I only have a few games for my dusty old GameCube. I’ve got the classics of course: Mario Party, Mario Kart: Double Dash, Super Smash Brothers Melee.

But then I’ve got some weird ones like The Simpsons: Hit and Run, Madagascar: The Video Game and one game I’ve played a million times: Spongebob: Battle for Bikini Bottom. And so this particular announcement has me rather excited.

THQ Nordic with Purple Lamp and Nickelodeon announced today that Spongebob: Battle for Bikini Bottom Rehydrated will be headed to Nintendo Switch, Xbox One, PS4 and PC.

When Plankton’s plan for underwater domination doesn’t go exactly according to plan, players will have to take control of Spongebob and his friends to save Bikini Bottom from horrifically powerful robots.

The game is set to release at some point in 2020. Look out for more info in the coming months and check out the teaser trailer below. 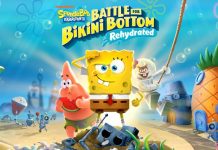 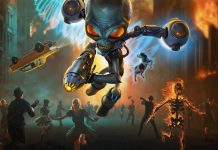 Destroy All Humans Remaster is Releasing in July