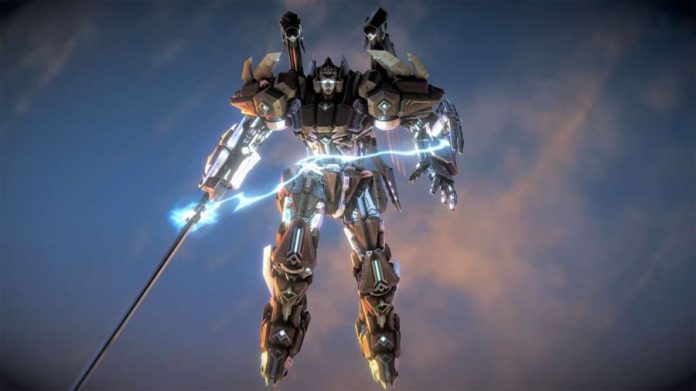 Mechs are cool. They just are.

And you know what makes them even better? When you can customise them and make them your own. And that’s exactly what’s so appealing about War Tech Fighters. Well, that and the fact that it’s full of explosive combat.

War Tech Fighters has been available on PC for quite a while, but console owners are now also able to get in on the fun. And sure, it’s not the most polished or expansive game you’re going to play this year, but for its modest price I’d say you can’t go wrong with it.

The meat of War Tech Fighters is a campaign that spans over 30 missions. There’s a story that runs throughout it, but you probably won’t care about it – it’s just fluff, really. What you will care about, however, is building your own mech and making it as powerful, or as cool-looking, as you possibly can.

At the outset of the game you’re given the choice of three mech types. The Hawk is fast and capable of causing a lot of damage, but it’s quite fragile. The Lynx, on the other hand, is balanced, making it great for beginners, while the Rhino is all about dishing out and receiving damage without the need to dodge. Whichever you chose, you can tweak its parameters later down the line to make it more versatile. 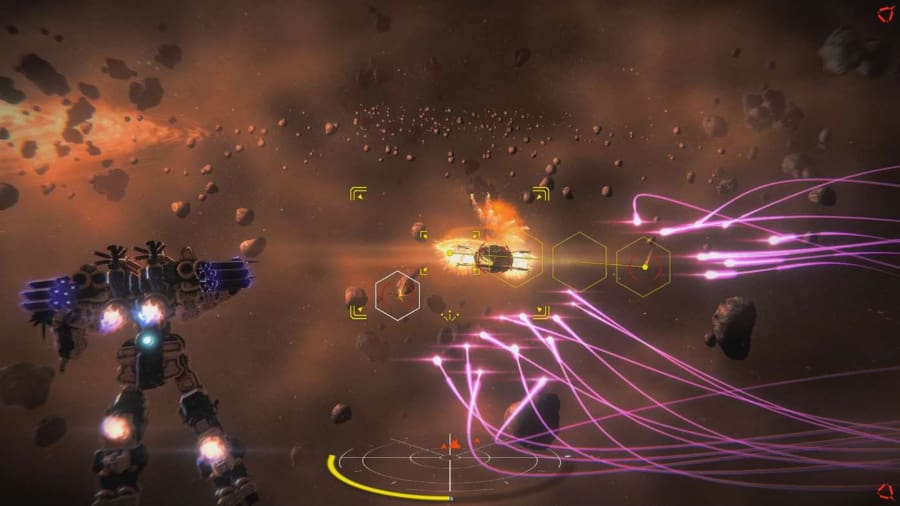 Your mech’s head, torso, arms, legs, shield and sword can all be customised, with each part having its own stats. Some parts may even come with perks, giving you special abilities. The colour scheme of your mech is entirely down to you too, giving you plenty of leeway to make your mech truly your own.

Completing campaign missions allows you to earn experience, which in turn raises your level, increases your stats and allows you to buy more powerful parts. The resources you need to buy new parts with are also gained by completing missions. The most powerful parts, however, are locked behind the completion of special projects. There’s nothing elaborate behind the process, though; you just need to collect special project tokens that are hidden within each mission.

You’re likely to find most special project tokens without much effort – you’re alerted when you get within range of them, and you can inexpensively expand that range. Any tokens that you miss can also be swept up by replaying missions via a simulator. You’ll gain additional experience for replaying them, too. 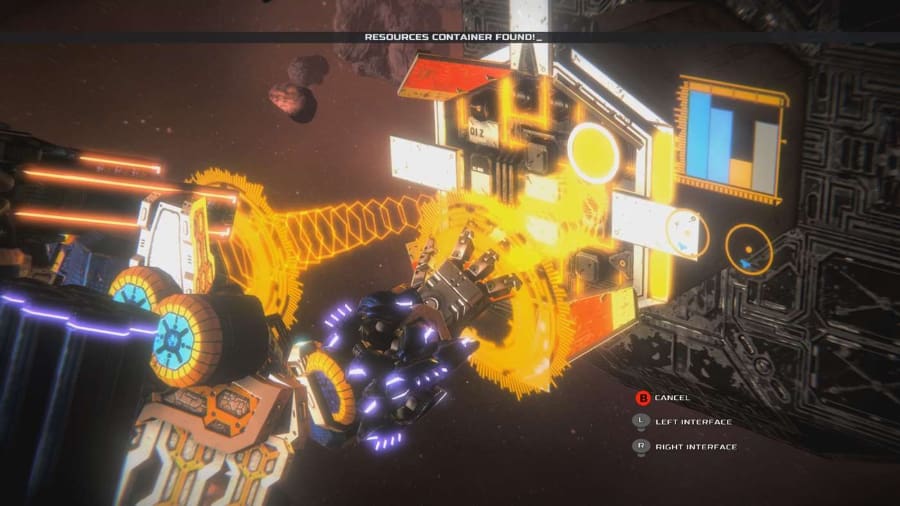 Completing special projects is doubly beneficial, as many research upgrades are also locked behind them. Requiring resources to be expended first, research is a great way to give you more of a fighting chance in battle. The damage your attacks do can be boosted, for example, and the range at which resources are picked up on your scanners can be increased. By the end of War Tech Fighters, your mech will be a hell of a lot more fearsome than when you started.

It’s perhaps the gameplay of War Tech Fighters that is likely to turn away some players, though. It gets repetitive quite fast. Piloting your mech in outer space, you spend much of your time fighting small enemy ships that pose little threat. To dispose of them, you have fast and strong projectile attacks that consume rechargeable energy, and also a limited supply of missiles. When under attack yourself, you can either raise your shield, or attempt to dash out of the way.

Beat an enemy down to low health, and if you’re in range you can initiate a melee execution. They’re pretty fun to watch at first, but before long you’ll be pushing the button that skips the short scenes that plays out as they quickly get repetitive. Enemy War Tech Fighters can also be engaged in close combat, but the simplistic swordplay that comes into effect isn’t a great deal of fun. 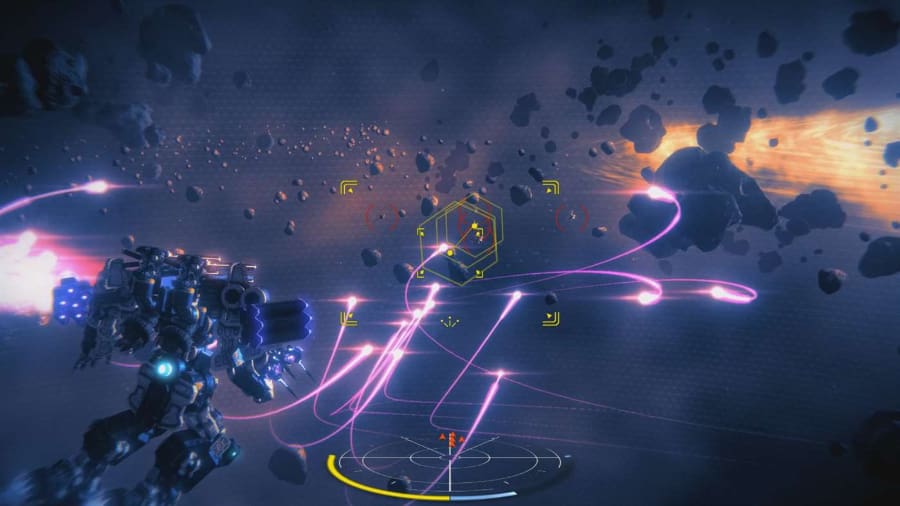 A strictly single player affair, War Tech Fighters does at least try to inject a bit of variety into its action. Some missions will have you searching for resources, for example, or hacking terminals. You never spend that long out of combat though, and that becomes samey all too fast. Outside of the campaign, there’s training to get you up to speed when you haven’t played for a while, over 20 challenges that award you resources, and three survival maps. There are also multiple difficulty options when starting a new game.

If you spend just as much time fiddling with your mech as you do engaging in missions in War Tech Fighters, you’ll find a nice balance. Play through mission after mission, however, and you might find the gameplay tedious. The presentation of the game might also leave you wanting – its menus and HUD are simply perfunctory. Still, at least everything works.

If you can live with its budget nature, War Tech Fighters will provide you with many hours of mech building fun. Just don’t expect too much from its monotonous campaign devoid of any real highlights. Its real draw is levelling up, powering up and customising your very own tool of destruction. If you pick it up for that, you won’t be disappointed.

War Tech Fighters is available on PS4, Xbox One, Switch and PC. We reviewed the Xbox One version. 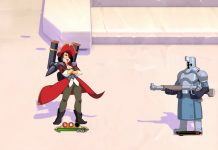 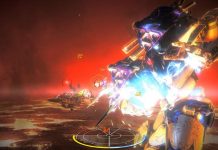 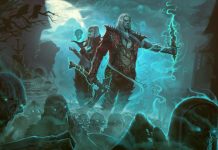