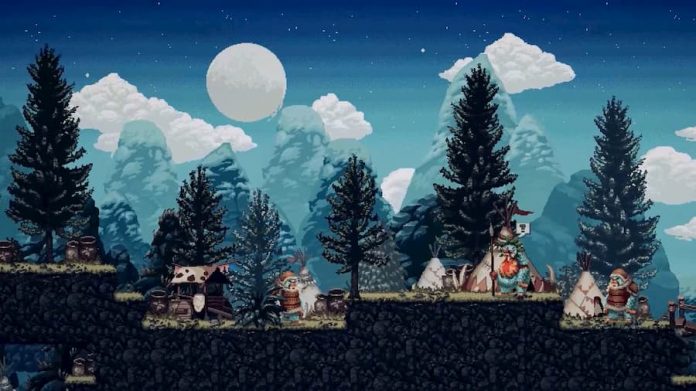 Released earlier this month on Nintendo Switch, Warlocks 2: God Slayers feels like several games all rolled into one.

Primarily, Warlocks 2 is an action RPG. You’ll be given a series of quests, which grant you experience on completion. And as you move through the game, your efforts will be rewarded with plenty of loot and gold, allowing you to upgrade your character and become more powerful.

It’s also a platformer. With its 2D presentation, you’ll be running and jumping between platforms, trying to get to hard-to-reach areas.

There’s more than a hint of Metroidvania in there, too. Each area of the game presents you with a sprawling map that’ll reveal more as you explore. Getting to those hard-to-reach areas requires you to backtrack, and as you progress you’ll be met with a myriad of foes.

Add to that a beautifully intricate pixel art style, humorous dialogue, five different character classes to play as, each with their own skills and abilities, and what you’ve got is a very engaging game indeed. 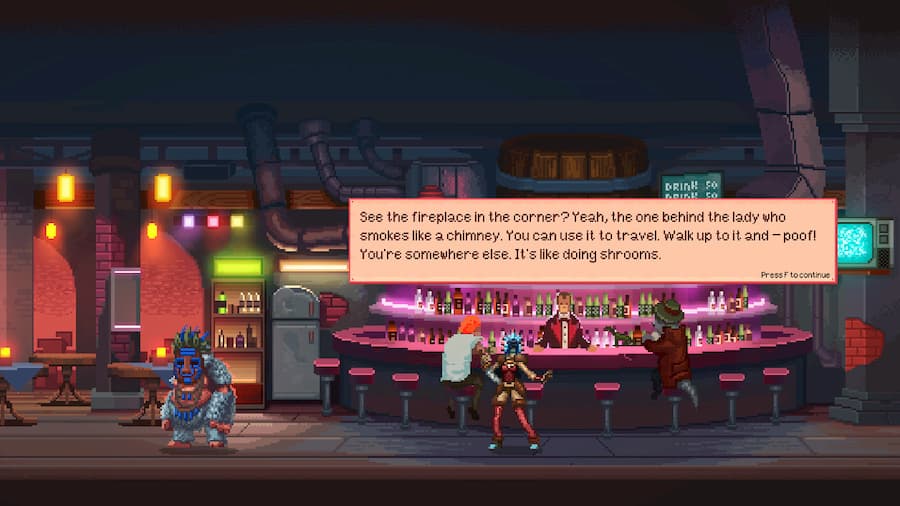 Warlocks 2 is level based, with each level being its own medium-sized map. You’ll have a main quest for each area, but you’ll sometimes stumble upon side quests while exploring, too. Maybe an NPC will want you to kill something, or find something for them. No big deal: you’ll want to kill as many enemies and collect as much loot as you can, anyway. Like any action RPG, Warlocks 2 revolves around killing enemies, gaining experience and collecting loot. Equipment, like weapons, armour and jewellery, come in multiple levels of rarity. In the vein of Diablo, the rarer an item is, the more likely it is to be powerful, packing in extra skills as well as boosting your stats. Naturally, finding better and better equipment becomes a satisfying gameplay loop all by itself, regardless of Warlocks 2‘s story.

It’s no walk in the park, though. Even on the easiest difficulty setting (normal; there’s no super-easy mode here), Warlocks 2: God Slayers‘ combat requires skill. When you come across enemies, it’s typical that they’ll be grouped together. One enemy poses no threat; but put a dozen of them in one area and you’ll be frequently running away to heal yourself. Until you level up a few times and get some decent equipment on your back, you can expect to die pretty regularly. Thankfully, death has little punishment other than sending you back to the starting position of whatever map you’re on. 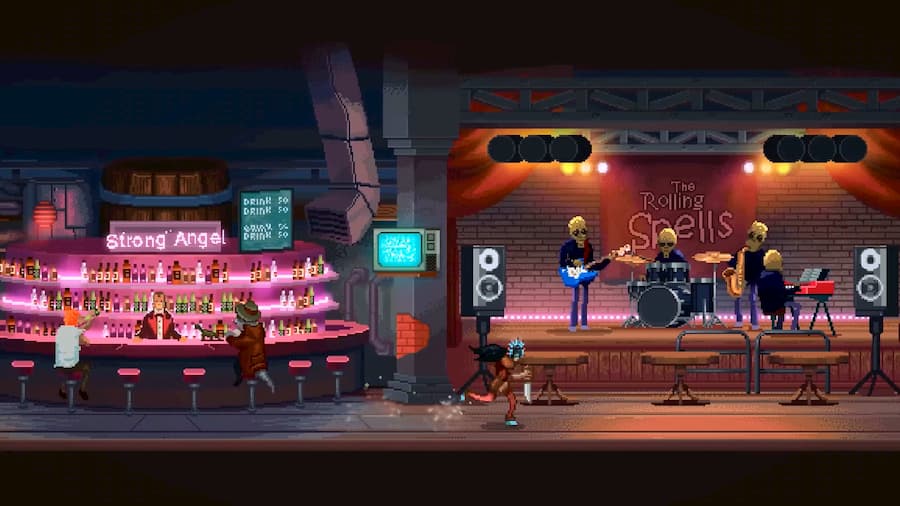 Standard enemies do get a little samey – there’s not a massive variety, but combat reaches a whole new level when you’re up against a boss. Each one of them offers a formidable challenge that you’ll probably need to prepare for first. Giant, hulking titans with a range of attacks, they’re quite the challenge – but defeating one will give you plenty of satisfaction.

While I’ve been playing Warlocks 2 in single player, it can also be enjoyed with up to three other players in local co-op. Having some friends along for the ride will make those battles easier to get through, but it’s perfectly playable alone, too.

The game’s beautiful presentation is definitely worth a mention. Warlocks 2‘s ‘hub’ takes the form of a bar. From here, an NPC will give you new missions, while a bartender can sell you various potions and a shady-looking patron will buy and sell weapons and equipment. There’s a band playing in the background – ‘The Rolling Spells’ – and altogether, the whole place just oozes a charming atmosphere. That spills out into the levels themselves, too. Whether you’re atop a mountain with clear blue skies, or in the depths of a green forest, the pixelated style of each area is carefully crafted, and no two areas feel too similar. 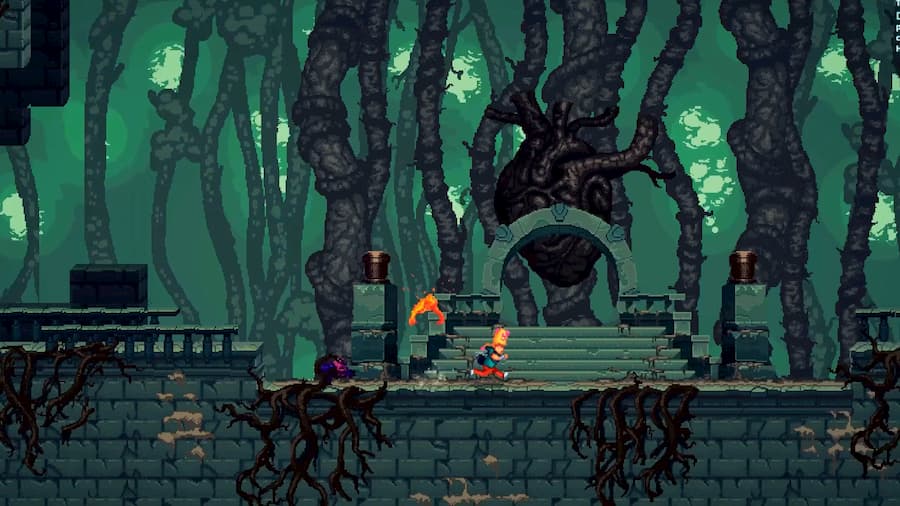 Having not heard of Warlocks (a game Kickstarted for PC and Wii U back in 2014, eventually seeing life on Steam in August 2015 as Warlocks vs Shadows), I didn’t know what to expect from the franchise. Warlocks 2: God Slayers turned out to be a pleasant surprise. You don’t need to have played the first game to enjoy it; you just need to be able to enjoy a good adventure. Its presentation is beautiful, its dialogue humorous, its gameplay is satisfying and its loot is plentiful; what more could you possibly want? 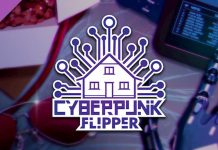