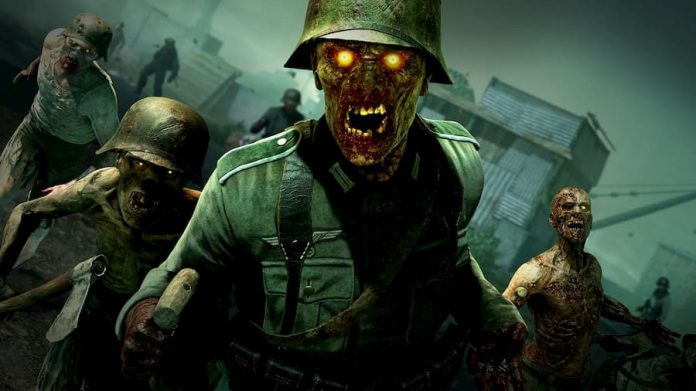 If you’re not tired of shooting zombies yet, then Rebellion has quite the announcement for you: the next instalment in its Zombie Army series is on its way, and it looks gruesomely brilliant.

Following on from its previous three Zombie Army games, themselves spinoffs of Sniper Elite, Zombie Army 4: Dead War takes us back to the zombie-and-Nazi infested war, and throws a whole lot of undead enemies at us, ready to put bullets in.

Revealed during today’s PC Gaming Show at E3 2019, the trailer didn’t give away any gameplay; it was a rather nice-looking cinematic instead, but if it’s anything to go by, there are going to be a hell of a lot more zombies ripe for shooting than the previous instalments.

Like the previous Zombie Army Trilogy, Dead War has a focus on co-op, with you able to jump into the action with up to four players. Of course, it’s completely playable offline in single player, too, if you prefer to kill your undead Nazis alone.

We won’t have to wait long for gameplay, either: there will be a gameplay trailer reveal at some point tomorrow. And if you’re at E3, you can go play the game yourself.