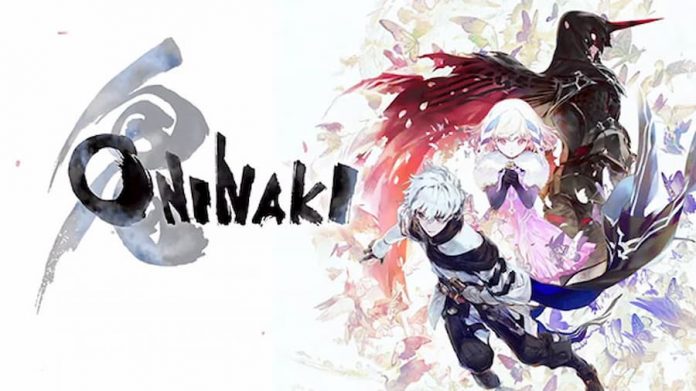 The team behind I Am Setsuna and Lost Sphear has dropped a demo for its upcoming game Oninaki onto Steam, PS4 and Nintendo Switch.

Fans of Tokyo RPG Factory’s previous titles may notice the developer has gone in a slightly different direction with this next game. Looking at the demo, Oninaki is a fully-fledged action-RPG. Rather than incorporating the classic turn based JRPG combat of I Am Setsuna, you fight with Daemons in real time.

The world of Oninaki exists in balance between the realm of the living and the dead, where souls must undergo a journey that follows a path towards reincarnation.

Taking on the role of Kagachi, you are a member of the Veil Watch, whose job it is to find lost souls and rescue them so they can find peace.

Square Enix has released the Oninaki demo to download for free, and fans who buy the full game will be able to import their progress, so there’s no reason not to experience this world and try out the exciting new combat system for yourself.

Oninaki will be released on August 22nd on PC, PS4 and Switch.

Want to support GameSpew? Pre-order Oninaki by using our Amazon affiliate link. It won’t cost you anything extra, but we’ll get a small slice of the purchase.