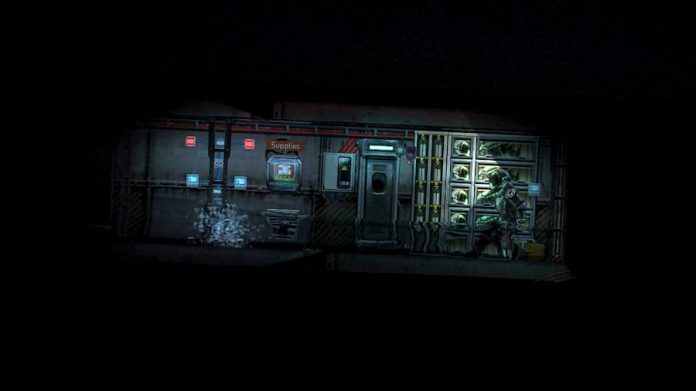 The waters of Europa are home to vast, unknowable horrors. Probably.

In truth, I didn’t get as far as encountering any vast, underwater horrors while playing Barotrauma. Instead, it was stupidity, not Cthulhu, that lead to the demise of my crew.

This FTL-style PC submarine game, set beneath the surface of one of Jupiter’s moons, does not hold your hand.

That’s not to say it’s difficult to play; thanks to the game’s clear tutorials and user-friendly interface, I had no problem roaming around the gloomy submarine. But Barotrauma made no effort to slap me on the wrist when I reached to open a sealed door and two minutes later, my captain had drowned.

Things didn’t go any better for my remaining crew. Despite my best efforts to repair the damage, a range of human-sized horrors made their way into the ship and devoured the second of the three crewmates. The only option remaining was for my final crew member to don a diving suit and await her inevitable demise. 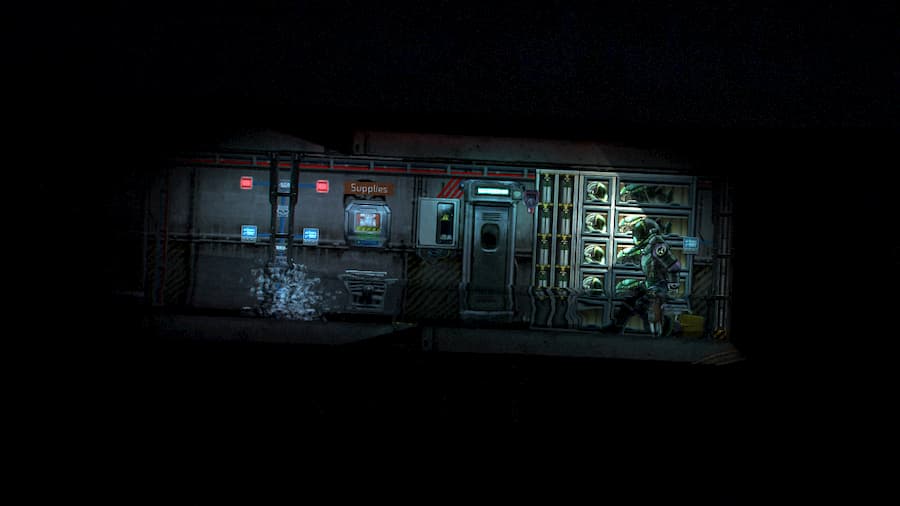 Barotrauma, as you may have guessed from that little tale, is not a happy-go-lucky game. The odds are stacked against you and the game’s side-on view only serves to underline how isolated you are. You glimpse the abyss through a pair of perisopes but your field of vision is very limited; I couldn’t shake the feeling that something horrifying was lurking beneath my craft. There were points when I didn’t dare turn my sonar on for fear I’d have my suspicions confirmed.

You do have the means to defend yourself, but the bulk of your in-game time is spent roaming the ship, praying that it holds together and doing anything you can to delay its decline. Maintaining your vessel is a task that should, by rights, be utterly tedious, but Barotrauma manages to make it an surprisingly engaging pastime. It’s also a handy diversion from whatever may be lurking outside your sub. 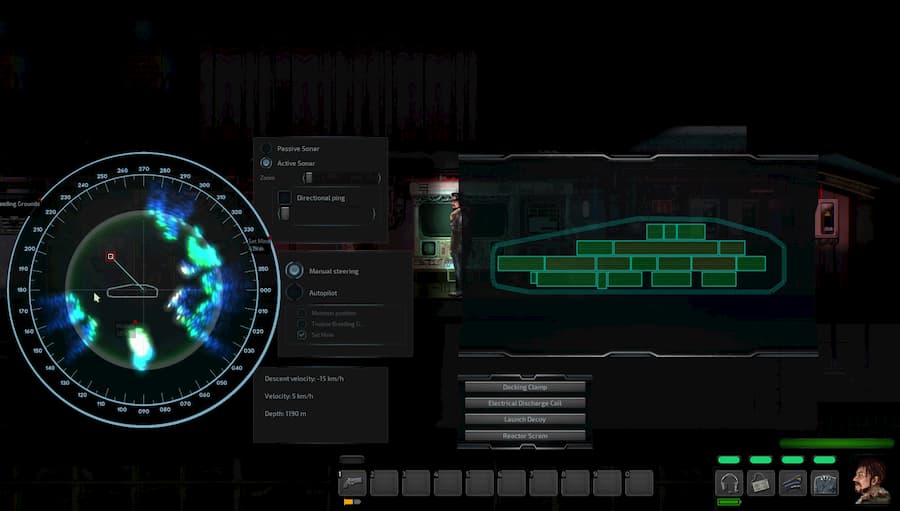 The game can be played in co-op but, when you’re not playing as a crew member, the computer will take over and put them to good use. The ones that are still alive, anyway.

Barotrauma is in early access, with the campaign in a mostly unfinished state, but I still got a kick (and quite a few chills) out of roaming the depths. The later addition of more mission-based content should give the game a shot in the arm. Barotrauma hooked me enough to push past my previous failings, and I’ll definitely be diving back in when it receives its final release later this year.