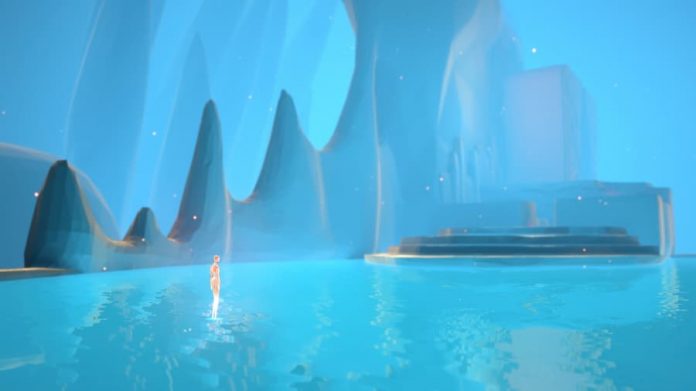 Are you up, or are you down?

Etherborn, released earlier this month on PC, PS4, Xbox One and Switch, wants to test your brain. A gravity-defying puzzle platform game, its levels challenge your perception, forcing you to think outside of the box with every movement you make.

Set against a minimalist but altogether beautiful level design, your voiceless protagonist has only one goal: to follow a disembodied voice to find out who, and where, you are. In terms of gameplay, that simply means moving forward, from one environment to the next. And as you progress through Etherborn, those environments aim to challenge you more and more.

It’s a game that really does test your brainpower. Operating switches will open up new pathways, but accessing those switches in the first place can be tricky to figure out. Jumping from one ledge might land you safely where you need to go; but jumping from elsewhere might send you falling – or flying – to your end. Forget everything you’ve ever understood about gravity, because it doesn’t count in Etherborn. 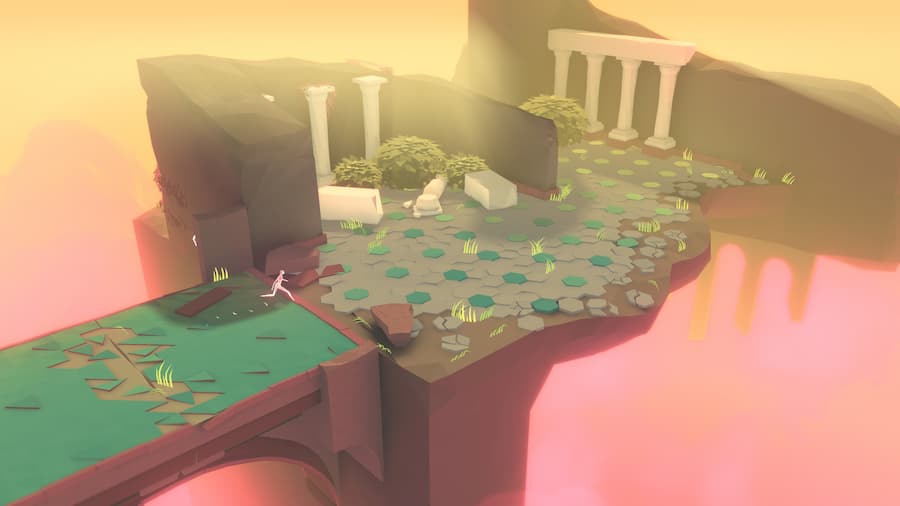 What is most striking about Etherborn, though, is its gorgeous art style. Bathed in warm, pastel hues, every level is unique but each one is as beautiful as the last. Whether you’re twisting around a series of blocky pillars or traversing an area that evokes an ancient forest, Etherborn will capture you with its striking visuals.

If your brain is up to the challenge and you’re looking for a relaxing puzzle game to while away the hours, Etherborn is well worth a trip. It’s available now on PC, PS4, Xbox One and Switch for £13.99/$16.99.