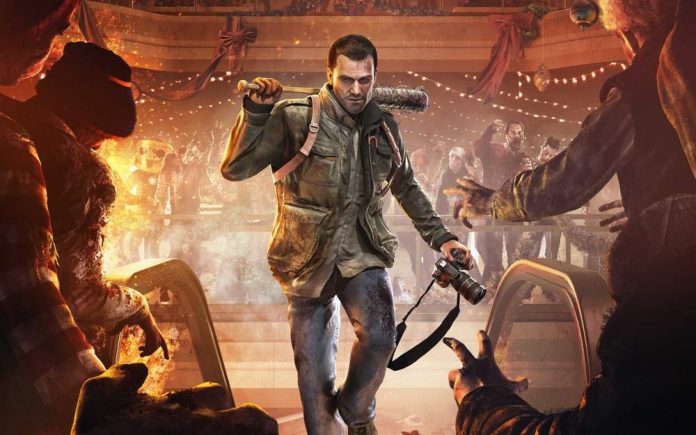 Xbox Game Pass subscribers, both for console and PC, have got yet more games to look forward to playing this month. But that shouldn’t come as much of a surprise by now.

Eight new games have been announced for the service, five playable on Xbox One, and seven playable on PC.

We have reviews for Middle-earth: Shadow of War, My Time at Portia, Undertale, LEGO City Undercover and Unavowed, so give them a read if you want to find out more about what’s on offer. We’ll also have a review for Blazing Chrome next week.